Last week, Representative Steve Russell (R-OK) released his seventh edition of ‘Waste Watch.’ Waste Watch is Rep. Russell’s version of the Wastebook, and has highlighted billions in wasted taxpayer money. In fact, Rep. Russell is a leading crusader of oversight, “his legislation has saved $4 billion thus far, and all seven editions of Waste Watch highlight a total of more than $300 billion in wasteful government spending.”

The seventh edition of Waste Watch specifically highlights Education spending. Rep. Russell said in the report that “these items could serve as a blueprint to improve our educational system by closing ineffective programs, ending wasteful grants, and curbing administrative costs so tax dollars more effectively help our students.”

Waste Watch No. 7 highlights some of the wackier ways the government spent your tax dollars.

At Harvard University, researchers spent $3 million to find out if people were able to detect odor in their urine after eating asparagus (Asparagus Pee).

The “Get Fruved” project lives on, first highlighted in former Senator Tom Coburn’s 2014 Wastebook, the project hopes to encourage more young adults to eat fruits and vegetables. According to the report, students dress up like fruits and vegetables to promote healthy eating.

A classic business adage is that “you have to spend money to make money.”  Well the universities have done one better.  They are “taking money to take more money.”  One of the most interesting submissions in the report is the $41 million that universities charge the federal government in order to accept the federal Pell Grant. The Pell Grant helps low income families with higher education costs and provided over $30 billion in assistance throughout 2014-2015. According to the report, there is a “stipulation within the law that requires the federal government to pay the postsecondary institution $5 per recipient to accept the Pell Grant! The $5 payment goes directly to participating schools and is intended to help offset the cost of servicing the Pell Grant.”

Rep. Russell does note that there is some administrative burden in servicing the Pell Grant, but he makes an excellent point that if the American taxpayer is already paying over $30 billion every year for this grant program, the universities that receive a student’s federal assistance should cover that $5 fee. According to the report, “at $5 per recipient, if every institution of higher learning that offers Pell Grants takes advantage of this payment, it will cost the American taxpayers as much as $41,577,66520 to pay administrative costs to these colleges and universities just to accept funds from the U.S. Department of Education.”

Representative Russell has conducted rigorous oversight throughout his career, and hopes that this report will serve as the beginning to reforming our education system.

“For years, Americans have been paying more and getting less from our education system…The solution is not to simply spend more on education. We need to spend our dollars wisely, by eliminating educational waste and push these dollars to teachers and classrooms. Additionally, we must change the perception that more money spent always equals a better outcome. This report shows the flaw in that thinking. It is my hope that the items in Waste Watch No. 7 can create the motivation to protect taxpayers and assist in educating America’s children with the resources available.” 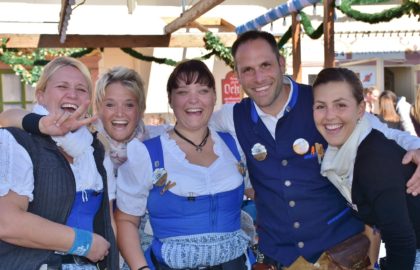 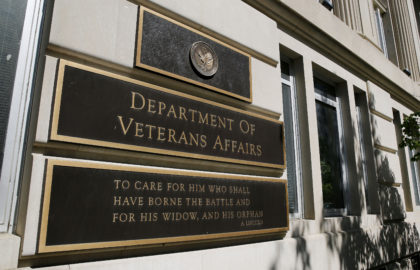