March Madness is here! Pursuit will be hosting the Tournament of Government Waste featuring entries from four government watchdogs. You will get to vote on which entry will take home the title of Waste of the Year. Voting begins on Monday and we will go four rounds until the champion is crowned. Check out the entries and come back next week to vote! 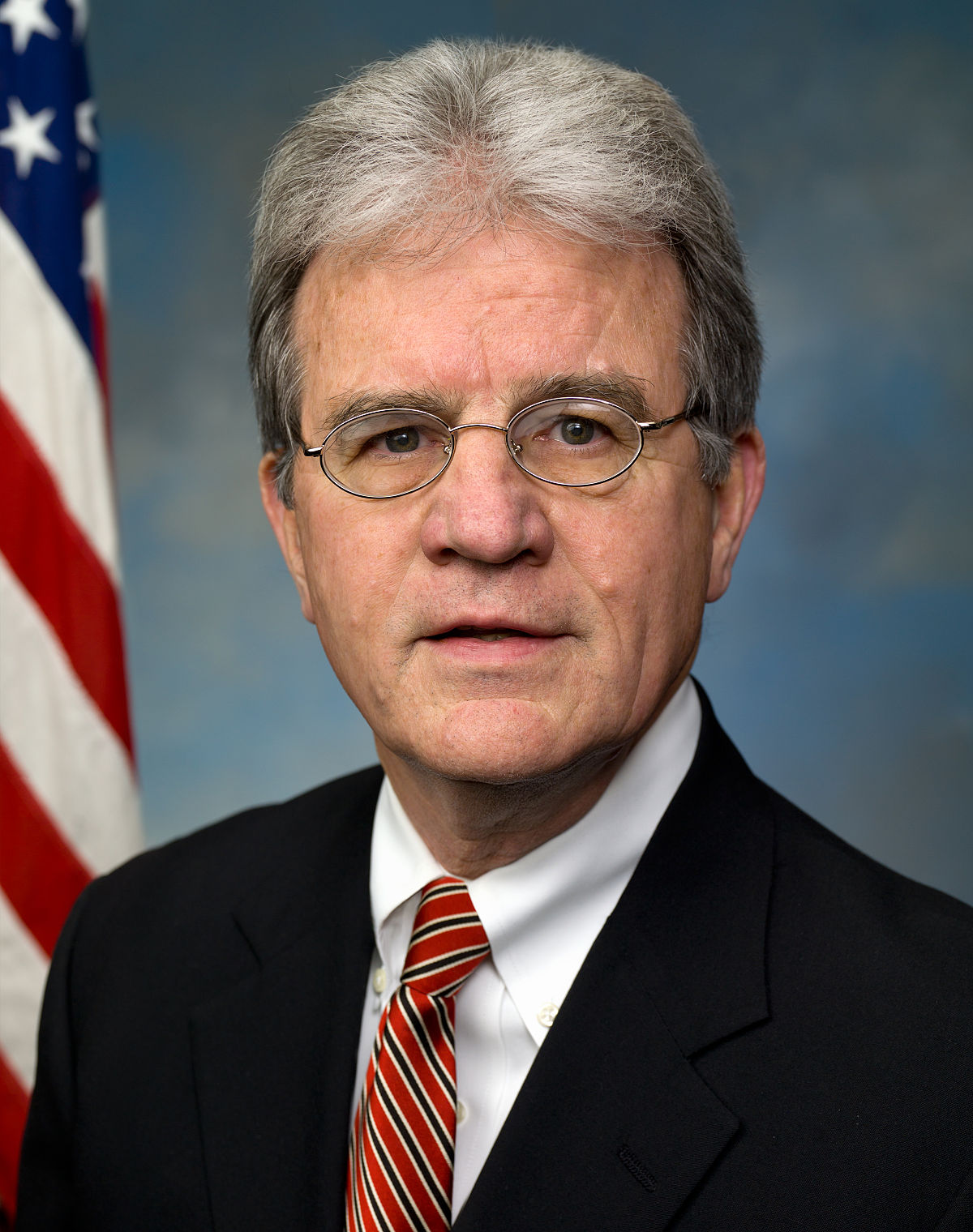 Need Some Space? – The EPA paid $1.5 million over the last two years to subsidize parking for its employees, but almost half ($693,000) of that money went to parking spots that were unoccupied. 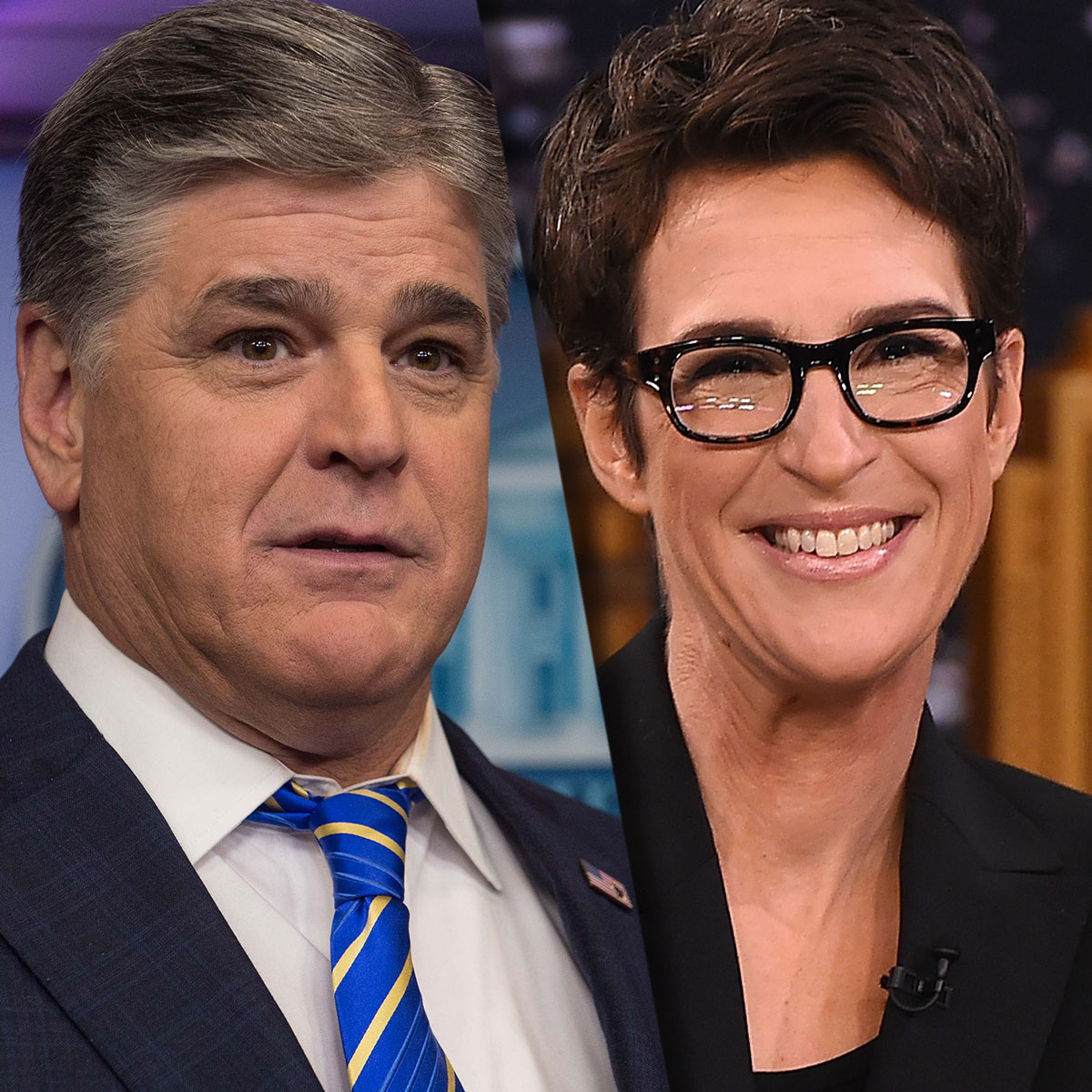 Iraq And The U.S. Media – The U.S. Embassy in Baghdad will commission a two-week study tour in the United States on the topic of media curriculum development costing $150,000. The goal is to improve the quality of journalism and civil discourse in Iraq.

Warning: Low Mileage – A USDA audit identified over 1,000 vehicles with no use and over 5,000 vehicles with less than 5,000 miles driven in a one year period, costing taxpayers over $6 million. OIG determined that these cars were not necessary for the USDA to maintain. 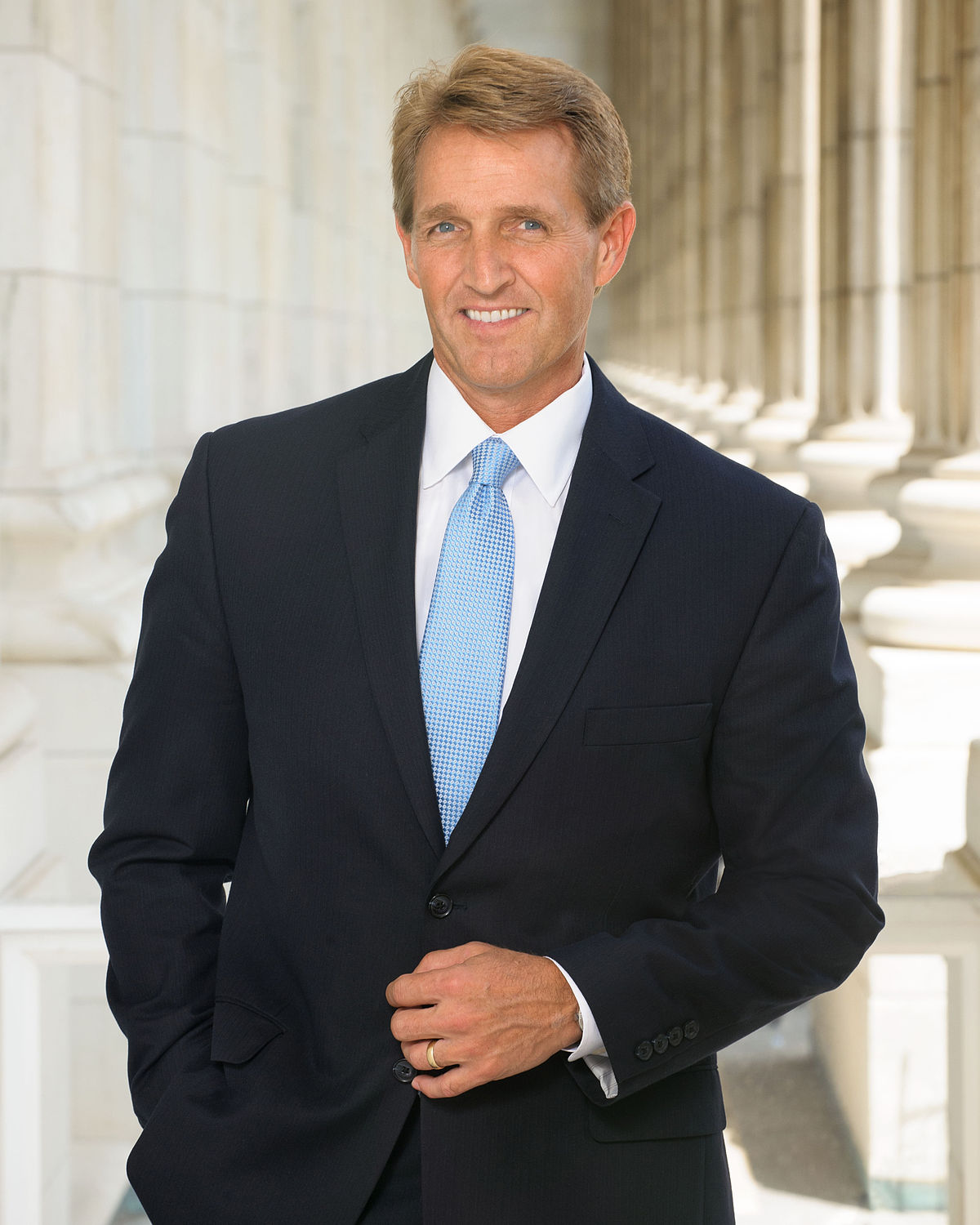 Slam Dunk Drunks – Government researchers are spending $5 million going back to school to study college life. Among the observations: There are more than 500 different drinking games that are popular on college campuses, all with the same goal, to get drunk. Also, students drink more on game days during March Madness than on the typical Saturday night. Chaser: Fraternity brothers party more than other students and also sleep in later, which led the researchers to speculate “one explanation for this finding is that Greeks students recognize their sleep needs.” 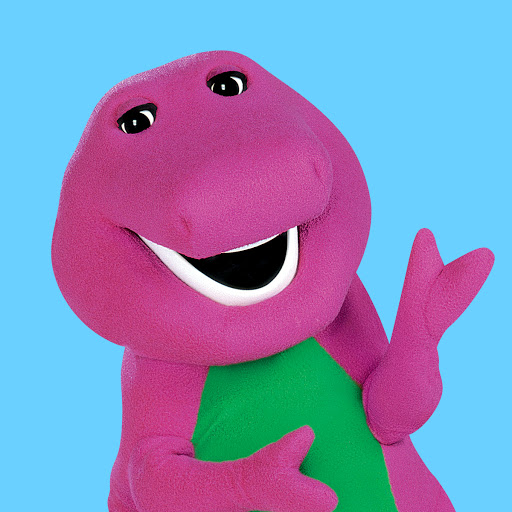 Singing Dinosaurs – Barney the Dinosaur may have given many children of the 90s the impression that dinosaurs could sing and even dance. A $450,000 government-sponsored study debunks this Barney myth. Unlike birds, their closest living relatives, dinosaurs do not appear to have had the vocal structures necessary to produce singing sounds. Instead, the extinct beasts may have cooed or honked (the study did not examine if dinosaurs danced). 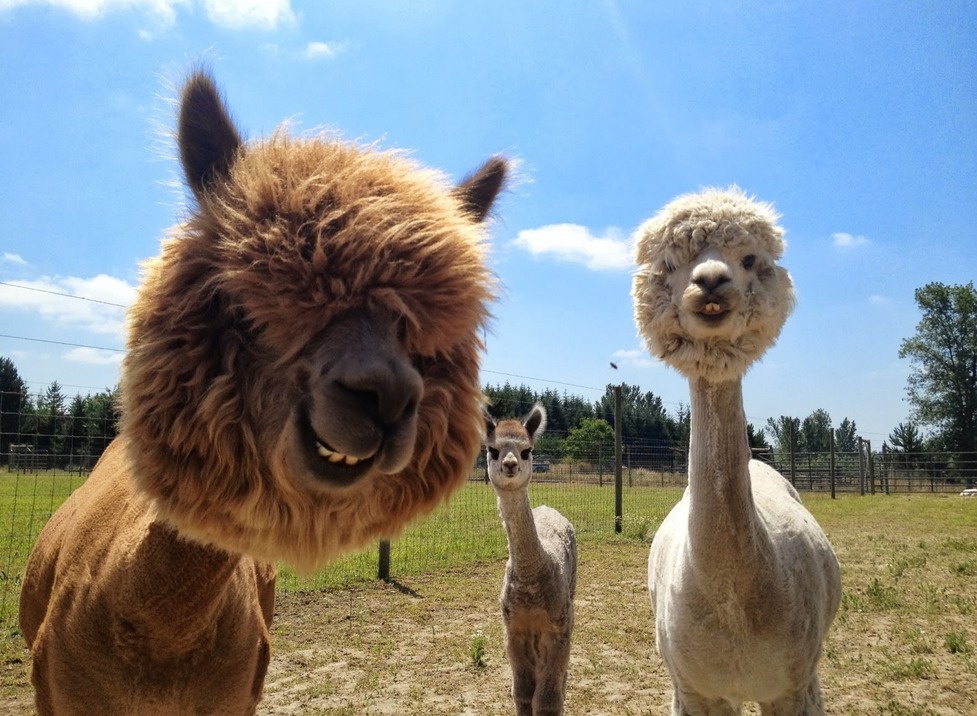 Alpaca Tax Fleece – The cost of alpacas is being written off as a business expense to shear tax bills. With no significant market for alpaca wool in the U.S., these exotic pets are advertised and sold as walking tax shelters costing taxpayers $10 million annually. Because the low-maintenance animals require little space, alpacas are ideal for claiming a backyard as a barnyard for tax purposes. 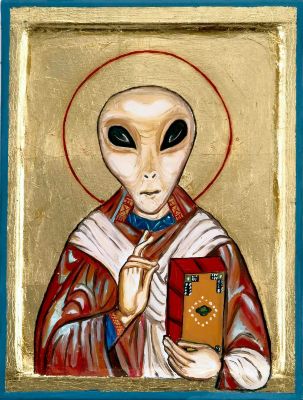 Martian Missionaries – The NASA Astrobiology Program is spending $1.1 million attempting to prepare the world’s religions for the possible discovery of extraterrestrial life on other planets. It turns out even the premise of the program was a bit alien as the participants struggled to answer the basic question, “What is life?” 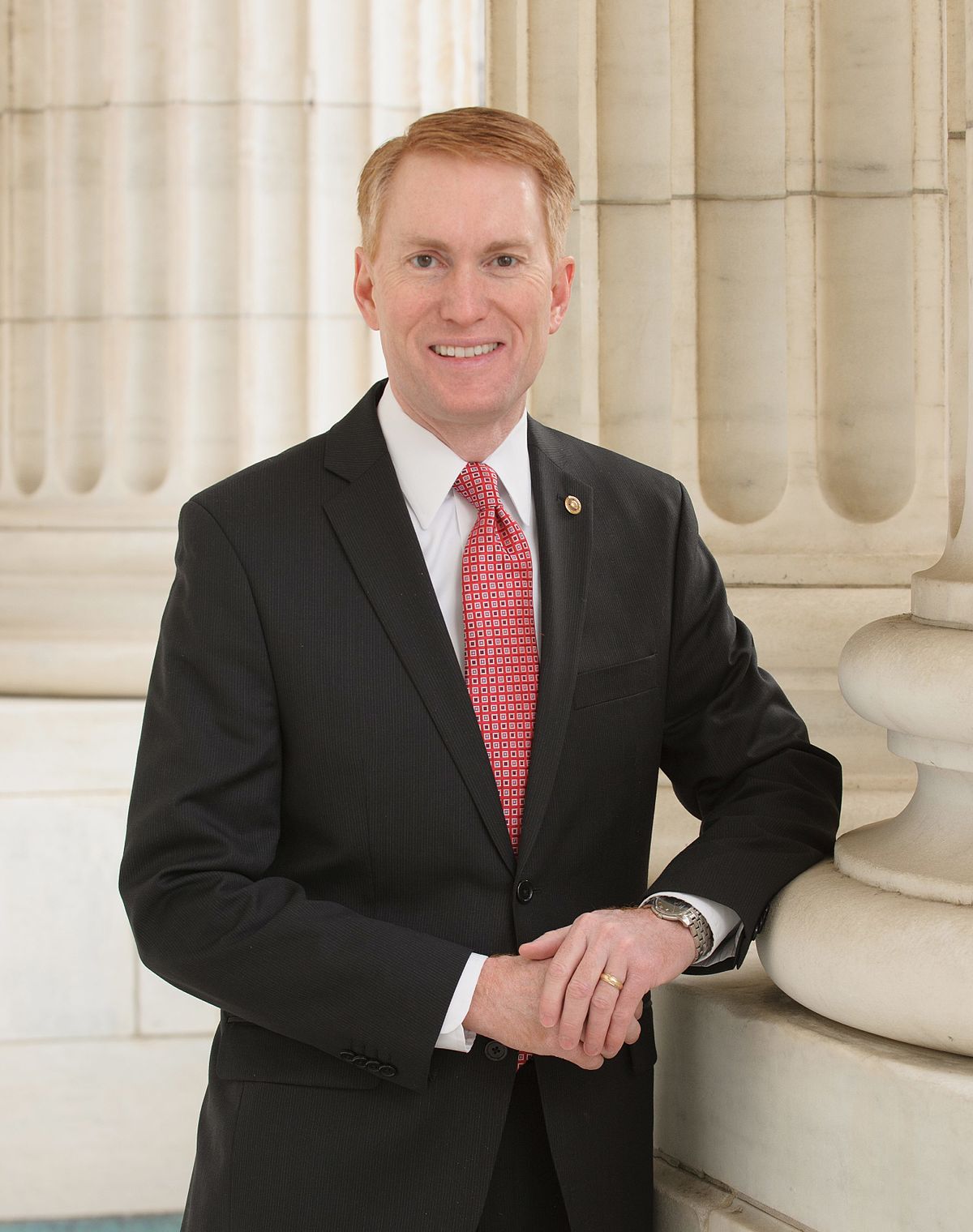 Name That Plant – The NSF spent $472,142 to develop an audio database of native experts discussing local flora in Mexico to determine the connection between migration and the knowledge of plant life.

Art Camp For Adults – This $20,000 grant from the NEA brought scientists and artists together for a summer camp to reflect and engage together on climate change issues.

Doggy Hamlet – The NEA gave a $30,000 grant for a performance of Hamlet that consisted of humans yelling and running towards very confused sheep and dogs. 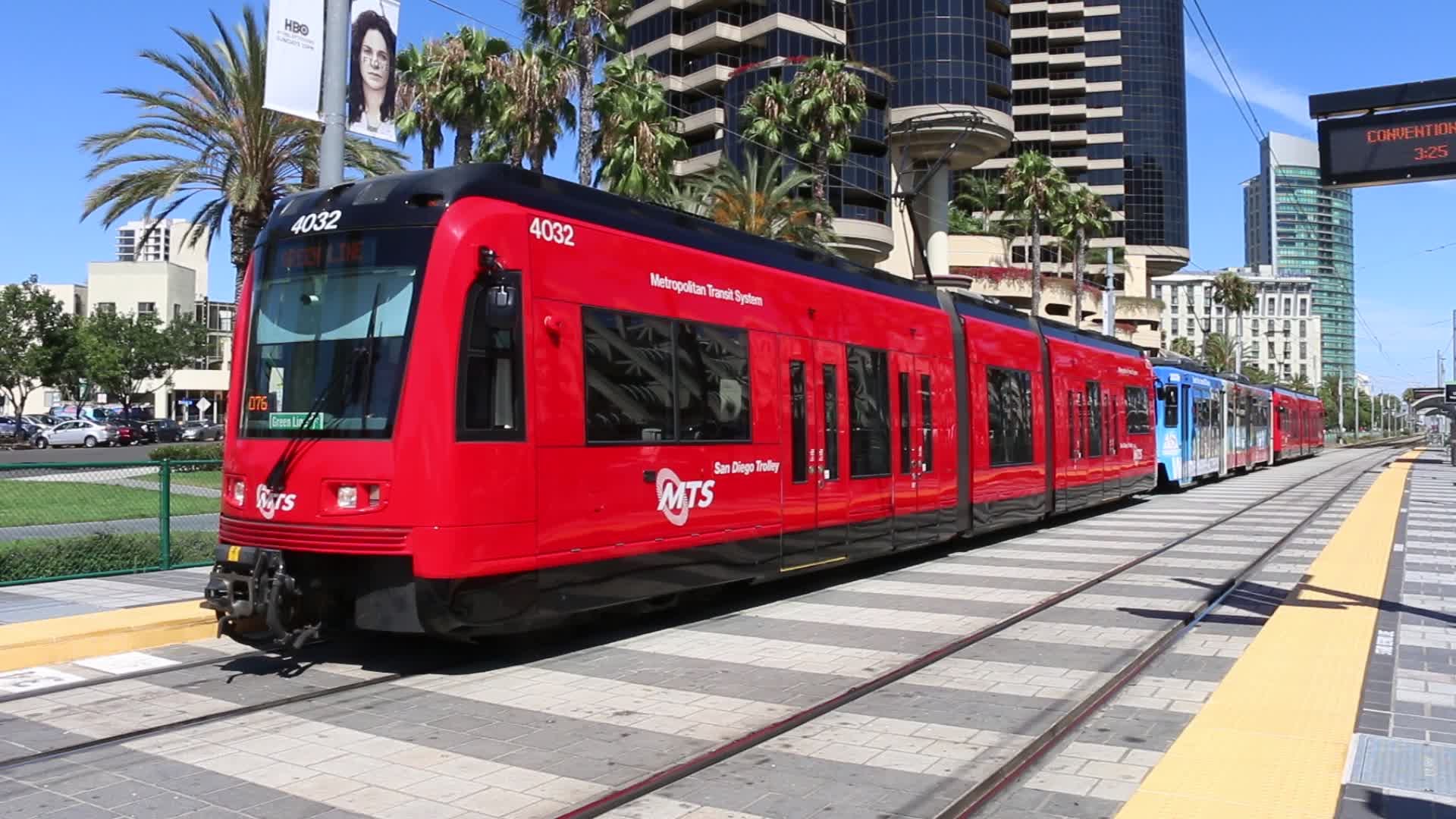 $1 Billion Trolley – At a cost of $100 million a mile, DOT approved a $1.04 billion grant to San Diego to expand its trolley service by 10.9 miles to serve less than 25,000 people a day even though the same investment could have paid for 100 to 250 miles of a four land highway to serve millions more people. 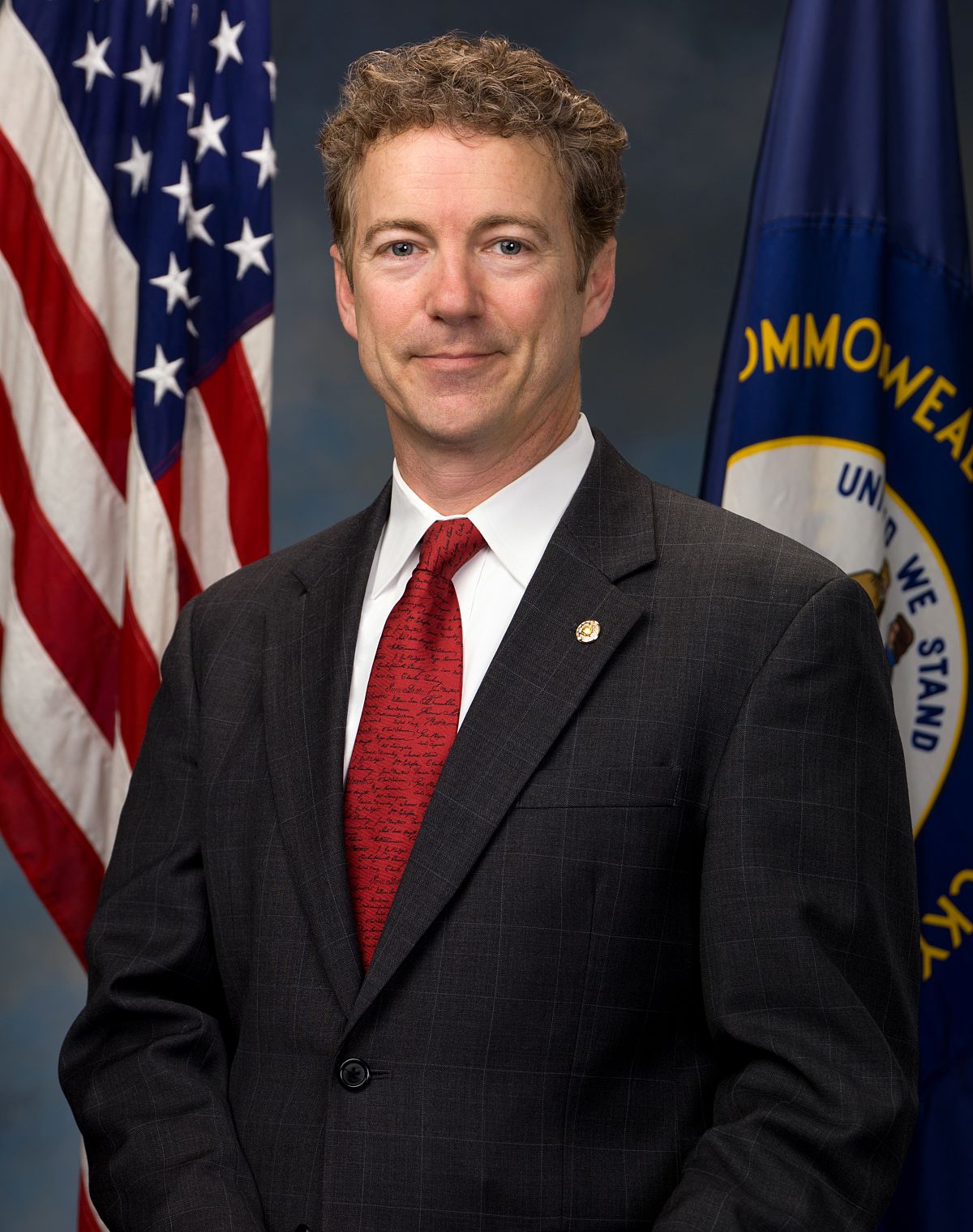 Tasty Waste – The National Science Foundation spent over $1.5 million trying to improve the taste of tomatoes. The research found that modern tomatoes are less tasty because they have less sugar and other flavorful chemicals. Wait…sugar makes things taste better?

Dancing With Cars – The NEA granted $10,000 to “Power Up,” a project that showcased 50+ linemen, electrical technicians and Austin Energy employees in a choreographed full-length dance with cranes, bucket and field trucks. 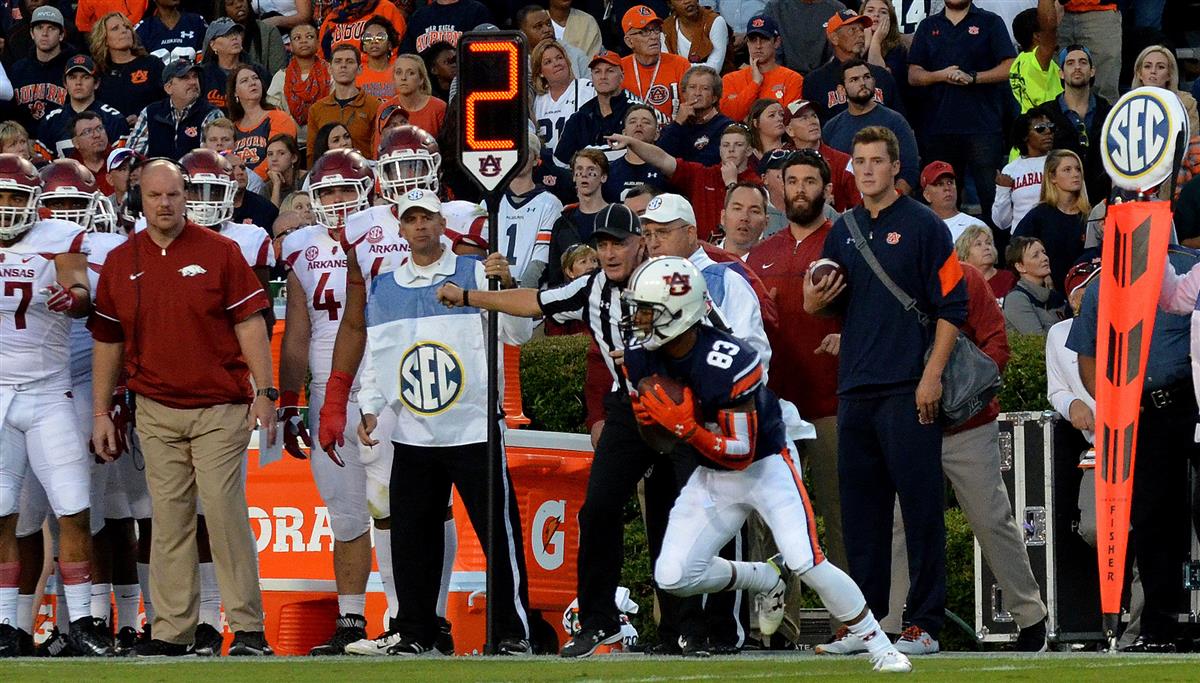 4th Down & Waste To Go – Auburn University used nearly $130k in federal funds from the Economic Development Administration to help develop the eDown, a battery powered football down marker that displays numbers from 1 to 4 in LED lights. 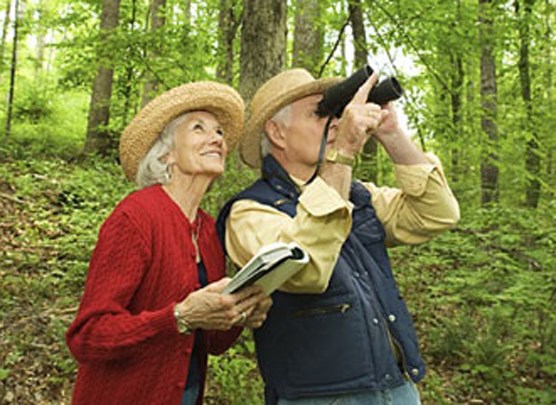 Honduran Bird-Watching – The U.S. Agency For International Development (USAID) spent $95,000 on a national bird-watching strategy for Honduras. After hearing the news, the President of Honduras asked the U.S. Ambassador to Honduras at a press conference to tweet about the emerald hummingbird to entice Americans to visit Honduras. However, the State Department has a travel warning for Honduras due to “notably high crime and violence rates,” dating to 2012. 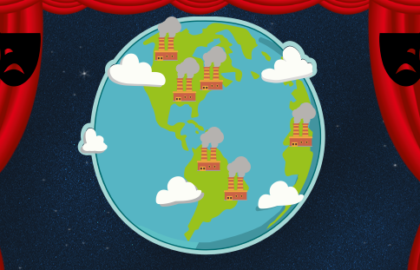 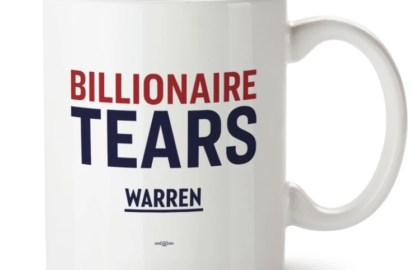 The Costs of the Demagogues 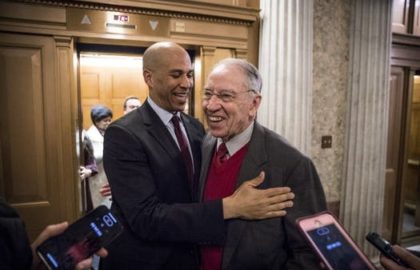 How the Evolution on Criminal Justice Reform Can Help Reform Congress