Since the beginning of 2017, Russia has constantly been in the news, and hopefully soon we will see the bottom of the ongoing Russia investigation. However, since Russia is all the rage these days, Restore Accountability is throwing it back to a couple U.S. initiatives that showed Russia a little too much love.

Featured in the 2014 Wastebook, NASA paid Russia $1.7 billion over a five year period to transport American astronauts to the International Space Station (ISS). Since NASA retired the Space Shuttle Program in 2011, the space agency was left with few options to reach the pricey ISS.

According to Bloomberg, the International Space Station is the “single most expensive object ever created,” and now, NASA can not reach the station without help. Even today the ISS costs billions to maintain, and has drawn criticism from scientists about its purpose and price.

John Logsdon, the former director of the Space Policy Institute at George Washington University said, “It’s an awfully expensive engineering demonstration,” and “if that’s all it is, that’s a hell of a price to pay.”

According to the 2012 Wastebook, “Following the collapse of the Soviet Union, the Initiative for Proliferation Prevention program (IPP) was created to ensure unemployed Soviet weapons scientists and engineers were placed in private-sector, nonmilitary employment so these experts were not hired by terrorist groups or rogue nations.” However, the program expanded to help recruit scientists for Russian weapons institutes.

According to the Government Accountability Office (GAO), “Officials from 10 Russian and Ukrainian weapons institutes told GAO that the IPP program helps them attract, recruit, and retain younger scientists and contributes to the continued operation of their facilities.”

Gathered from USAspending.gov, a bonus section on your tax dollars and Russia:

Want to learn how to use USAspending.gov? Click here! 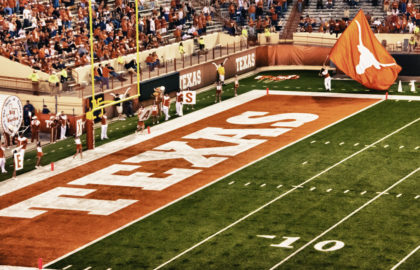 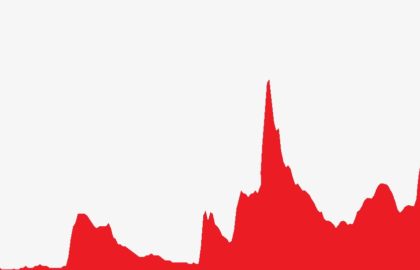 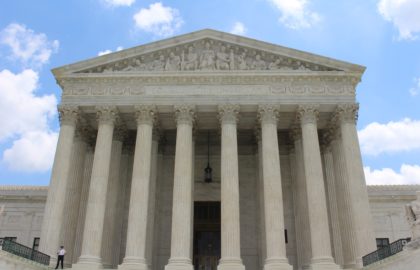