Think DC is the Solution to a Problem? Just Look at How Congress Treats Public Lands

2/27/19 Update: The House passed the Natural Resources Management Act (S. 47) on February 26th by a vote of 363-62. The bill will now go to the President’s desk where it is expected to be signed into law.

The trans-canyon waterline that supports the drinking water and fire protection for the 5.5 million visitors to the Grand Canyon every year is over 50 years old and 20 years past its design life. The park has to respond to pipeline breaks once a month at a cost of $25,000 per repair.

Gateway National Recreation Area in New York has a wastewater conveyance system that was constructed over 100 years ago which threatens to spill sewage into Jamaica Bay and the Atlantic Ocean.

A visitor center at Denali National Park in Alaska has had a leaking roof since 2008 and the water infiltration allows mold to grow contaminating the air quality for park guests and workers.

The National Mall right in Congress’s front yard has $750 million in needed repairs.

In total, the National Park System (NPS) has an $11.5 billion deferred maintenance backlog on its 418 park units and 83 million acres of land. Across all 640 million acres of federal land (30 percent of all land in the United States is owned by the federal government) there is an $18 billion backlog.

There is not a single penny in the 662-page bill that deals with the woeful $18 billion deferred maintenance backlog on existing federal lands.

Seeking to address this gross negligence, Senator James Lankford (R-OK) offered an amendment that would require maintenance needs on newly acquired property to be dealt with at the time of purchase – stemming the problem of heaping even more property onto the backlog. For example, a recently acquired Army barracks at Fort Vancouver National Historic Site in Washington necessitates a $10 million renovation to bring it into “good condition.” In the absence of rehabilitation, the site “would become a major financial drain on the NPS and the stewardship of these historic structures likely would suffer.”

The Lankford amendment would also allow for portions of the Land and Water Conservation Fund – a program that funds federal land acquisition and grants for states that can be used for a wide range of purposes that include building baseball fields and water parks – to be used for the existing major maintenance problems on our public lands.

The idea is simple. Let’s fix what we have before adding to the problem.

The Senate sponsors of the bill, Sens. Lisa Murkowski (R-AK) and Joe Manchin (D-WV) supported the intent of the Lankford amendment, stating unequivocally that “we all agree that we have a problem on our nation’s public lands.” But they urged the amendment to be rejected because it would be a “poison pill” to the carefully negotiated package. They both said that the timing was not right and that they would address the backlog problem some other time. Sen. Murkowski has been echoing that same refrain for years while she continues to put together lands deals that pile more properties onto the overextended federal dole.

Their opposition won the day and the Lankford amendment was defeated.

Probably because the package was “crammed full of provisions for nearly every senator who cast a vote Tuesday” and was billed by the Washington Post as a return to the “old-fashioned approach to dealmaking” that had “Senators from across the ideological spectrum celebrat[ing] home-state gains and congratulat[ing] each other for bridging the partisan divide.”

Majority Leader Mitch McConnell (R-KY) lauded the bill, saying that “It touches every state, features the input of a wide coalition of our colleagues, and has earned the support of a broad, diverse coalition of many advocates for public lands, economic development, and conservation.” Oh by the way, it also adds two new national parks in McConnell’s home state of Kentucky.

The Natural Resources Management Act won a convincing 92-8 vote in the Senate and is on its way to passage in the House where the same “everyone gets a piece” dynamics will still be in play.

It’s reminiscent of the infamous National Parks and Recreation Act of 1978 that started with the chairman of the Natural Resources Committee stating “Why not get something for everyone?  Christ, we’ll pork out” and ended with 15 new obscure park units that still cost $37 million every year. At one point the bill’s author threatened to turn a colleague’s entire district into a National Park if he did not cooperate.

Congress is driven by parochial interests that seek to add new park designations in their voting district instead of making sure our nation’s treasures are taken care of. A former House Appropriations Subcommittee Chairman charged with funding NPS admitted “it’s not very sexy to fix a sewer system or maintain a trail. You don’t get headlines for that. It would be nice to get them more money, but we’re constrained.” No wonder a former National Park Service director lamented that “we are not taking care of the Grand Canyons, the Yellowstones, the Everglades and historic sites such as Independence Hall while we spend hundreds of millions of dollars on what can best be described as local or regional economic development sites.” 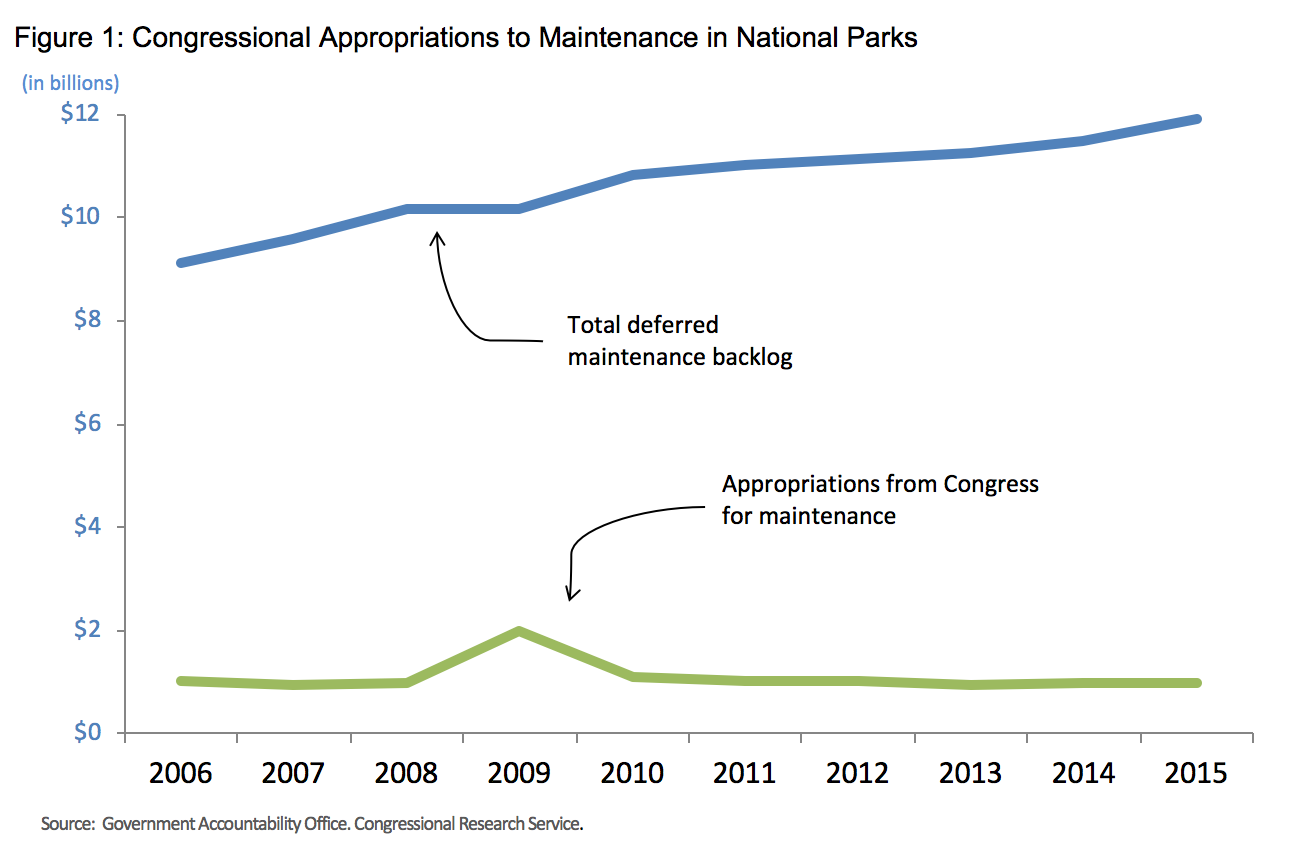 Millions of visitors to the Grand Canyon, Yosemite, and the National Mall will have to put up with safety hazards and poor conditions due to  neglected, and dilapidated infrastructure under congressional control. But Congress and their plugged-in interest groups got their victories in the massive lands package. And in DC, that is the real priority.

Federal control does not mean better stewardship. It just means heightened parochialism and even more powerful special interests. Can you imagine the pull of the chairman that gets to divvy out how and where our energy comes from?

For the next two years, much of the public debate will hinge on not whether the federal government should expand control – but by how much. Before one assumes that putting massive swaths of the American economy into the hands of Congress is the right answer, consider how they treat our public lands. 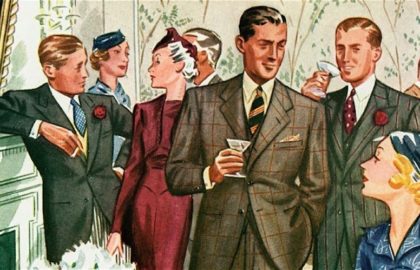 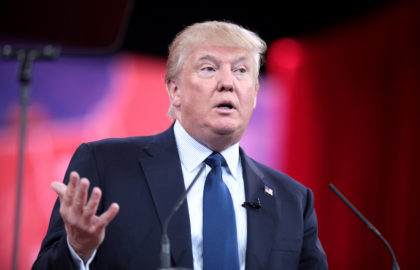