“When one door closes, another one opens.”

When the Republican congress passed their major tax reform bill last year, they did more rate cutting than code changing. But one of the few loopholes they did eliminate was the tax deduction of donations for college athletics season tickets rights. Prior to last year, season ticket holders could deduct 80 percent of the purchase of season tickets to athletic events. Universities made a large portion of the payments a “donation” to the university, thus representing itself as a charitable deduction allowed under a 1988 law.

But the thing about charitable donations is that they have to be charitable, meaning the donor cannot expect anything in return for the donation (like football tickets). Even long-suffering Oklahoma State season ticket holders cannot claim to be a charitable cause (though its close).  Elimination of the tax break saved $1.9 billion over the next 10 years.

But university athletic programs are not done bilking the tax code. The Internal Revenue Code now reads that donations to universities cannot be deductible if “the taxpayer receives (directly or indirectly) as a result of paying such amount the right to purchase tickets for seating at an athletic event in an athletic stadium of such institution.”

No more deductions for seating rights inside the stadium? No problem. Universities just utilized the strategy for rights to parking spots outside the stadium. The key to the best tailgating is food, drinks, games and location. And now tax breaks!

According to the Wall Street Journal, Ole Miss sold the rights to 22 prime tailgate sits for $17,500 each. Those donations are 82 percent tax deduction.

There is also a pending question before the Treasury Department about whether donations that go towards “priority points” which give people a better chance at a good seat are deductible. Ole Miss is giving donors priority for seats for away games – sticking to the letter of the law that they do not get the right to purchase tickets for seating at “such institution” that the money was given.

It’s unlikely that the tax writers in Congress wanted prime parking spots to be tax deductible. House Republicans just released a tax bill that includes “fixes” to last year’s tax bill. A fix to this glitch was not included. Congress can and should shut down the tailgate tax break. 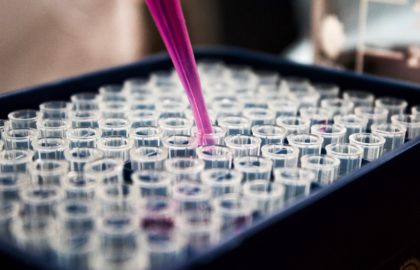