Over the past couple years, researchers in the government, pharmaceutical industry, and public health fields have found increasing statistics on just how corrosive the opioid epidemic is to American society.

Life expectancy is decreasing, drug use in the U.S. is increasing, criminal justice and health care costs are rising, and American workforce productivity is decreasing at an alarming rate.

New research released in February 2018 from the health care non-profit Altarum found that between 2001 and 2017, the costs of the opioid crisis exceeded $1 trillion to American society and will continue to rapidly increase with time.

A 2017 report from the White House Council of Economic Advisers (WHCEA) found that the economic cost of the crisis in 2015 alone was about $504 billion, or 2.8 percent of U.S. GDP that year. Costs are projected to increase with time, as Alatrum estimates that an additional $500 billion will be added by 2020 if nothing is done by society to combat the crisis.

Whether you have experienced the problem first-hand or not, the opioid crisis impacts everyone in America. Individuals experience lost and lower wages, businesses are losing productive workers, and everyone faces rising health care costs. Additionally, local, state, and federal governments must spend more resources on health care, social services, and criminal justice programs.

It is time the crisis be addressed in a multi-layered response. This must happen before opioids further ravage the nation.

Another study released by the American Enterprise Institute (AEI) last month examined “The Geographic Variation in the Cost of the Opioid Crisis.” According to the report, there is significant geographic variation in the impact of the crisis across the United States. Specifically, New Hampshire, Maine, and Kentucky varied significantly in total opioid costs per capita in 2015 than Montana, Nebraska, and Texas.

Factoring the costs of death to a county also changed the impact of the crisis data. There are non-mortality costs that factor into the opioid crisis, such as costs to health care, criminal justice, social programs, etc. In some localities across the country, non-mortality costs are more significant to an area than mortality costs. In plain language, some counties have a lower death toll resulting from the opioid crisis but high costs to the local government and economy resulting from imprisonment, health treatment, and other social programs.

For example, counties in Southern California face significant non-mortality opioid costs per capita, but they have less problems with deaths associated to overdoses than Northern California per AEI’s research.

The federal government is increasing its financial commitment to fighting the opioid crisis, including providing $6 billion in the recent omnibus spending bill. While these resources may be needed, the expanding federal involvement must be mindful of the localized nature of these problems.

Expanding federal involvement must be mindful of the localized nature of these problems.

This issue came up during a Senate Finance Committee hearing this month on “Tackling Opioid and Substance Use Disorders in Medicare, Medicaid, and Human Services Programs.” Senator Bob Casey (D-PA) brought up the variant approaches for rural versus urban communities in Pennsylvania. Officials testifying from Health and Human Services (HHS) and the Centers for Medicare & Medicaid Services (CMS) acknowledged the need for issue and highlighted the demonstration waivers that have been provided to five states so far that give them the flexibility to address the crisis in an effective and affordable manner within the Medicaid program. Moving forward, federal officials should continue to acknowledge that applying the same strategies to solve Northern California or West Virginia’s problems with overdoses will not rectify Southern California or Montana’s problems with severe social program costs and continue to provide flexibility within these programs.

Focusing on the dramatic wave of opioid abuse across America and calling attention to the impact on health care, social service, criminal justice, and workforce productivity costs is essential to protecting the next generation of the American workforce. Any work on fixing this crisis should be focused on prohibiting a blowout of budgets, protecting our citizens, and providing evidence-based programs that actually fix the problem rather than exacerbating it. This will prevent added generational theft on the U.S. economy, both on the fiscal and social levels. 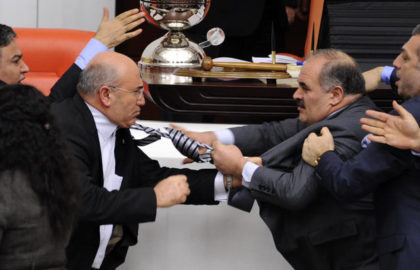 Forgiveness and the Art of Politics 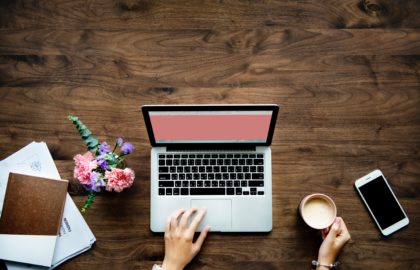