Like thieves in the night, Congress recently passed a budget deal that raises the debt ceiling and will increase government spending by $320 billion over the next two years before heading out of DC for the August recess. The thievery metaphor is intentional, as the egregious budget deal is only the most recent in a long history of old congressional leaders charging quick political wins to a credit card they intend to be paid by younger Americans.

Before the deal even made it to the Senate floor, Senator Mitt Romney (R-UT) condemned the business-as-usual practice of spending for the future that has come to define Washington. Sen. Romney’s statement went to the heart of what is at stake if the trend of reckless spending continues, reminding that “we must repair our fiscal foundation and set a course to a balanced budget now so that we avoid a future debt crisis that would pose grave hardships for our children and grandchildren.” While Sen. Romney’s indignation is understandable, it is far from the consensus opinion — the bill later passed the Senate in a 67-28 vote.

Recent news about the current state of annual budget deficits adds insult to the countless fiscal injuries of Congress’s history of budget blowouts. This past week, the Treasury Department’s monthly budget report released figures that should make every young American groan. Some of the most shocking highlights were that this year’s deficit has already exceeded the total figure for last year, government revenues were only up 3 percent compared to the 8 percent rise in spending, and the annual budget deficit is expected to exceed $1 trillion as soon as this year (when Republicans took over in 2016, the deficit was projected to reach $1 trillion in 2022).

Most interesting of all is how these numbers square with the perceived Republican commitment to fiscal responsibility. During his 2016 campaign, President Trump vowed to wipe clean America’s national debt in eight years. As things stand today, he is actually forecasted to add an additional $9.1 trillion — a figure topping former President Obama’s $8.5 trillion — if he remains in office for eight years.

If it was not already clear, neither party currently has a long view of what these figures mean for the generations who will inherit the costs of today’s political expediency. Unfunded tax cut bills and budget deals meant to make the managerial lives of party leaders easier have tremendous success as short-term policy victories, but the system of apathy that allows reckless spending to grow without restraint is leaving the next generation on the line for the sins of today’s political leaders.

The worst part of it all is that trying to get lawmakers to acknowledge what these shortsighted spending sprees mean for younger Americans is much like the Monty Python sketch about the man who wants to have an argument. Our politics of quick, topical controversies sucks all the air out of holding lawmakers accountable for these tiresome exercises of increasing spending regardless of which party holds power.

It would be refreshing to hear journalists grill the primarily-septuagenarian teams of party leaders who reach these irresponsible budget deals on what the consequences will be for younger generations. In lieu of that, it is up to us to serve as a reminder that unintended consequences they may not be able to imagine will be very real for us when it comes time to pay for these excesses.

The shifting of responsibility for our growing debt from older generations making the budget-busting deals to younger generations is a core struggle we must always keep in mind. If we are not there to remind lawmakers who will end up paying for tomorrow so they can achieve peace of mind today, we will be stuck with the consequences. 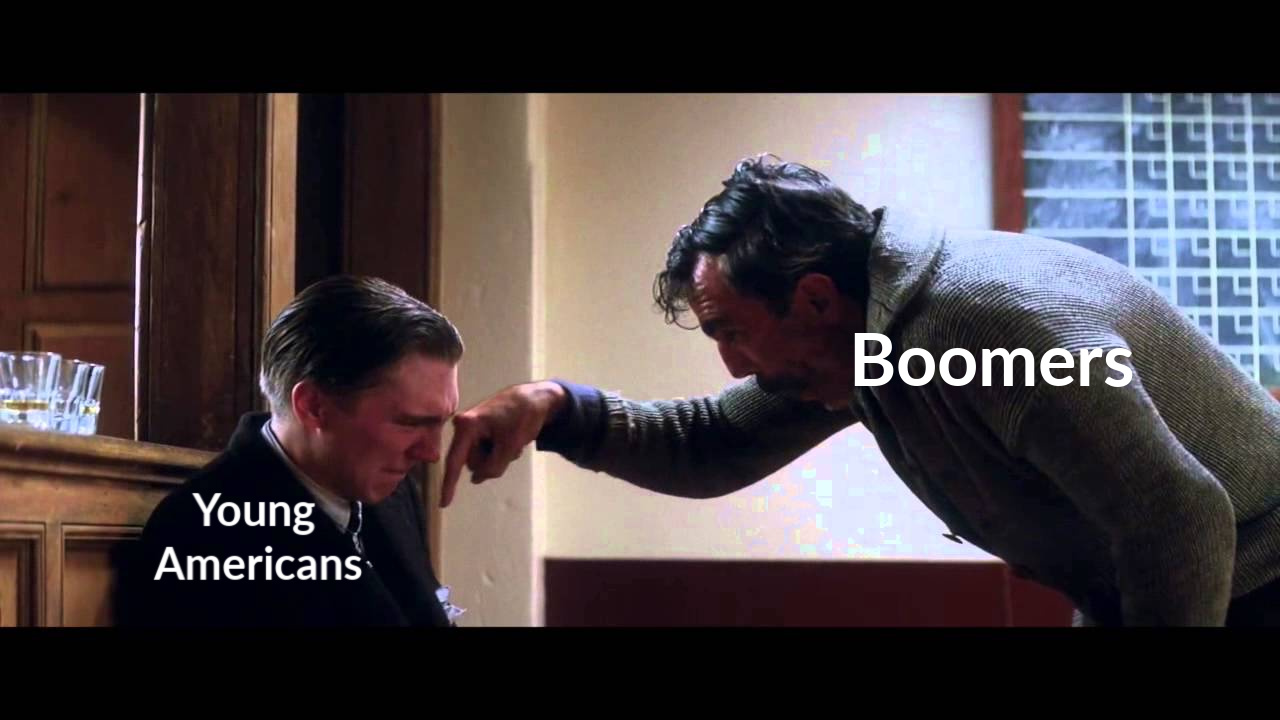 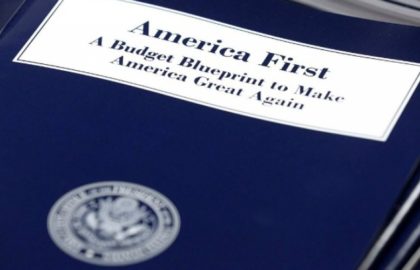 The Bold, the Bluster, and the Blank

Behind the Scene Look at Finance Committee: 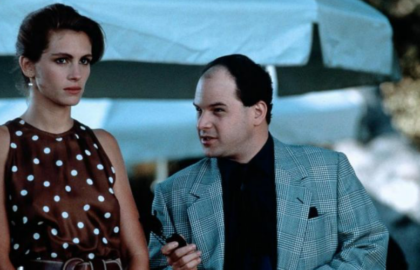