The Dangerous Misconception of a 16-Year Grace Period

There’s a good chance that you saw the headlines this week warning that the Social Security Trust Fund is set to go bankrupt in 2034. Sure, that’s concerning. But we have 16 years to figure this out, right? Congress is too broken to fix it now. But they’ll certainly get the job done come crunch time in 2033.

The idea that we have a 16-year grace period to fix Social Security is completely and utterly wrong. 2034 isn’t the tip-off. It’s the buzzer. To mix sports metaphors, waiting until 2034 to take action would be like a football coach deciding to not play defense at midfield thinking that he can just try to stop the opponent at the goal line. At that point, it’s far too late.

Social Security is Already in the Red

Since 2010, Social Security has spent $537 billion more on benefits than it has been bringing in through payroll taxes. In 2018 alone, the Social Security shortfall was $80 billion. By 2028 it will be $425 billion. That means that every time a check goes out to a retiree it’s dipping into the $3 trillion built up in the Social Security trust fund.

But that trust fund is just an accounting device to track the balances of the Social Security system. The years that payroll taxes exceed benefit payments (every year from 1983 to 2010), those excess revenues were not placed in the trust fund. They were spent the year they came in and the trust fund was credited with “special-issue Treasury-bonds.”* Dipping into the Social Security trust fund is actually Treasury paying back those IOUs. And in order for Treasury to reimburse those IOUs they need to borrow it, worsening our public debt problem.

Under current law, Social Security is projected to draw down $2.5 trillion of the reserves over the next 10 years. Absent changes, that means $2.5 trillion dollars in additional debt held by the public – which equates to a whole lot more interest payments on the debt instead of productive investments.

The 2019 Social Security Trustees Report spells this out when it states “if substantial actions are deferred for several years, the changes necessary to maintain Social Security solvency would be concentrated on fewer years and fewer generations. Much larger changes would be necessary if action is deferred until the combined trust fund reserves become depleted in 2035.”

The report goes on to illustrate this point in more detail. There is a $14.7 trillion shortfall in funding for Social Security over the next 75 years. In order to patch that gap, we would need to immediately cut benefits for all current and future beneficiaries by 17 percent or hike payroll taxes by 22 percent. To hold current retirees harmless, the cut would need to be 20 percent for beneficiaries enrolling in 2019 or later.

But if Congress waits until 2034, then a 23 percent cut in all current and future benefits would be necessary or a 29 percent tax hike which would only hit non-Boomer workers. The difference between 17 percent and 23 percent may not seem consequential, until you look at the scale of the benefits on the line. A six percent difference of $84 trillion in benefits over the next 75 years is $5 trillion

It just so happens that the insolvency projection year of 2034 is exactly when the last Baby Boomers will retire. If Congress waits until 2034 and holds all retirees harmless, then the entire Boomer generation avoids any share of addressing the $14.7 trillion shortfall. That shortfall that they created.

Baby Boomers are projected to collect roughly $26 trillion in total benefits from Social Security. Waiting until 2034 and removing Boomer taxes or benefits from the table is the equivalent of a $4.4 trillion cost-shift from Boomers to younger generations – a cost avoidance of $57,000 per boomer.

Social Security is currently responsible for providing at least half of the monthly income for 3 out of 5 retirees and is keeping 15 million Americans out of poverty. Not only does Congress need to protect these beneficiaries by maintaining the program’s solvency, they need to close the gap equitably among generations.

The good news is, of all the broken programs that need reform – Social Security is the easiest one to fix. Unlike the complexities of Medicare, Social Security is a simple as adjusting a few levers. A combination of adjustments to the retirement age, taxable income cap, tax rates, and benefit formulas will sustain the Social Security far beyond the 2034 insolvency date. What is needed is political will.

The clock is ticking. It’s time for Congress to fix Social Security now. Not 16 years from now.

*Some pejoratively say that Congress “raided” the fund. But that’s just a misnomer. The intergovernmental borrowing has actually bolstered the trust fund via interest payments on those special-interest treasuries to the tune of $83 billion this year alone.* 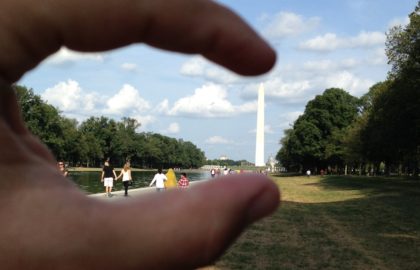 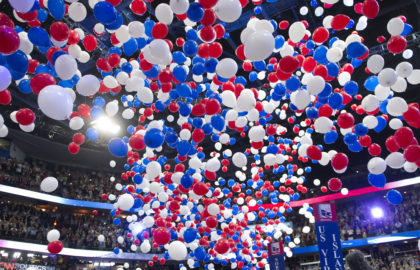 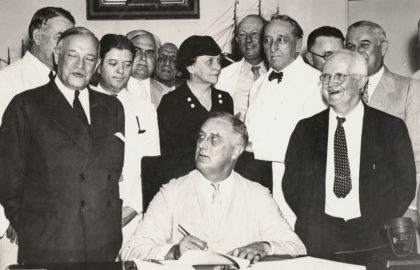