As the never-ending soap opera continues to play out in President Trump’s White House, we want to transport you back to another government funded soap opera.

According to the report, the USDA produced “a compilation of ten two-minute Spanish public service announcements in the form of radio novelas or miniseries of soap operas to promote food stamp use. Each novela, comprising a ten-part series called ‘Parque Alegria,’ or ‘Happiness Park,’ presents a semi-dramatic scenario involving characters convincing others to get on food stamps, or explaining how much healthier it is to be on food stamps. Episodes conclude with the announcer encouraging the listener to tune in again to see if the characters apply for food stamps or to learn the importance of SNAP benefits to their health.”

The SNAP program was created to provide a “hunger safety net” for low-income individuals and families. SNAP is intended to promote healthy eating in U.S. communities, providing assistance to over 44 million Americans in 2016 at a cost of $70 billion annually. However, as the report points out, “lax controls and mismanagement resulted in billions of dollars being spent not on healthy meals for hungry kids but instead wasted on questionable and, in some cases, illegal expenditures.”

For example, “the states of Maine, New Mexico, and Oregon gave extra food stamp benefits to [marijuana] users. These states allowed some marijuana users to deduct the cost of the drug from their income when determining the amount of the benefits provided for which they are eligible.” That practice has since been disallowed by USDA.

A program that is important to so many struggling families should not squandering resources on the production of soap operas. Rather, it should provide essential benefits for those that need them and handle taxpayer dollars with extreme care. 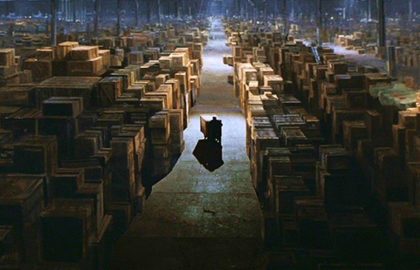 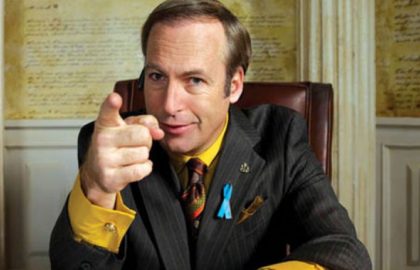