If you’re one of the 100+ million Americans that will tune into the Super Bowl this weekend, know that the stadium it will be played in is once again a giveaway to a billionaire team owner. Taxpayers in Minnesota will end up paying more than $1 billion over the next 30 years to pay for the Minnesota Vikings new stadium. Because they financed a large portion of the construction costs through bonds that are exempt from federal taxes, the rest of America will also chip in tens of millions to the Super Bowl venue. It’s a Super Bowl pool that everyone lost before the ball was even teed up.

There is no shortage of examples of billionaires holding cities ransom in order to get them to finance their billion dollar stadiums, and it won’t stop any time soon, thanks to Congress getting cold feet during the tax bill debate. The House version of the tax reform bill eliminated the federal subsidies for construction of professional sports stadiums, but was pulled out due to the influence of a Republicans Senator from Nevada whose state will soon start building another billion dollar stadium for their new NFL franchise.

Vikings owner Zygi Wilf threatened to move the team to Los Angeles, despite the Vikings’ 54 year tenure in Minneapolis. Los Angeles, desperate for a NFL team, was used as a bargaining chip against Minnesota, and eventually was forced to foot the bill for the team’s new stadium. According to Market Watch, “Minnesota panicked and came up with a plan for a new stadium on the Metrodome site that the state would pay for through “charitable gambling.” Though the plan was approved in 2012, the funding portion never worked out and led to a tax on cigarette inventory instead. Minneapolis, meanwhile, will end up paying $678 million over its 30-year payment plan once interest, operations and construction costs are factored in.”

While the Vikings new stadium helped attract the Super Bowl this year, and will certainly boost local revenues, the NFL had a long list of requests for Minneapolis before awarding them the coveted game, questioning if the city will actually make out. Requests included, “Free police escorts for team owners, and 35,000 free parking spaces. Presidential suites at no cost in high-end hotels. Free billboards across the Twin Cities. Guarantees to receive all revenue from the game’s ticket sales — even a requirement for NFL-preferred ATMs at the stadium.”

There has been much talk about ending this giveaway to billionaires, and right as it was about to be history, the rug was swept out from under taxpayers’ feet. So while you’re watching the game, make sure you tell your friends this knowledge, it could be your city that’s next! 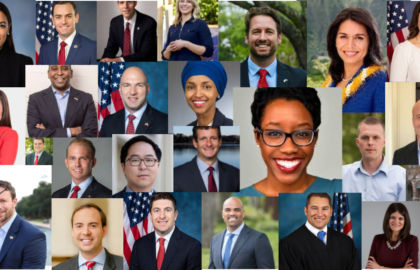 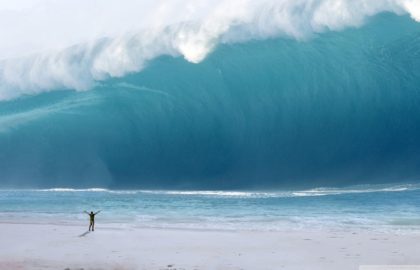