House Democrats recently announced they would not be reviving the practice of earmarking or pork barrel spending this Congress. The news came as a surprise. Democrats signaled back in January they would follow President Trump’s misguided suggestion, which he delivered early last year, to bring back earmarks to help restore comity in Washington.

Taxpayers and watchdog groups should welcome the reprieve and use the time to strengthen their defenses against what will surely be a vigorous push to revive the practice later this year or next year. The earmark ban, which has been in place since January 2011, is tenuous. Members in both are clamoring to restart what disgraced lobbyist Jack Abramoff once called the “earmark favor factory.”

Reformers should note that porkers are embracing a new push to rebrand earmarks as “congressionally-directed” spending, which Lowey telegraphs in her letter.

House Majority Leader Steny Hoyer, a passionate porker, is a big fan of this rebranding campaign. He’s eager to find a term that is less scandalous than earmark. Hoyer recently said, “I am working to restore the Congress’ constitutional duty to exercise the ‘power of the purse’ through congressionally directed spending with reforms to ensure transparency and accountability.”

The term “congressionally-directed spending” is problematic for the simple reason that all spending is already congressionally directed.

This notion is what logicians call a tautology – or the “circular reasoning” fallacy. A tautology is a statement that is true, circular and essentially meaningless. The site RationalWiki describes it well:

In the earmark debate this is important because, again, there is no spending in our system of government that is not congressionally-directed. None. Zero. Hoyer likes the term because he likes to pretend “the bureaucrats” in the executive branch have taken power Congress needs to take back. But the bureaucrats have zero spending authority other than what Congress has ceded to them. When it comes to spending, members of Congress aren’t helpless bystanders. They already have the power of the purse.

The problem is not the absence of earmarks but Congress’ failure to legislate with specificity and transparency. Congress has not “lost” the power of the purse; they simply use it recklessly. In essence, Congress is too lazy to provide clear direction. Intoxicating members with special spending elixirs won’t improve their aim.

Members of Congress who believe they are cleverly rebranding pork as “congressionally-directed spending” are assuming they are somehow appealing to taxpayers who are thinking, “Oh, I want more of that.” Or they are cynically calculating that the American people will not realize that they just renewed the corruptive practice under a new name. 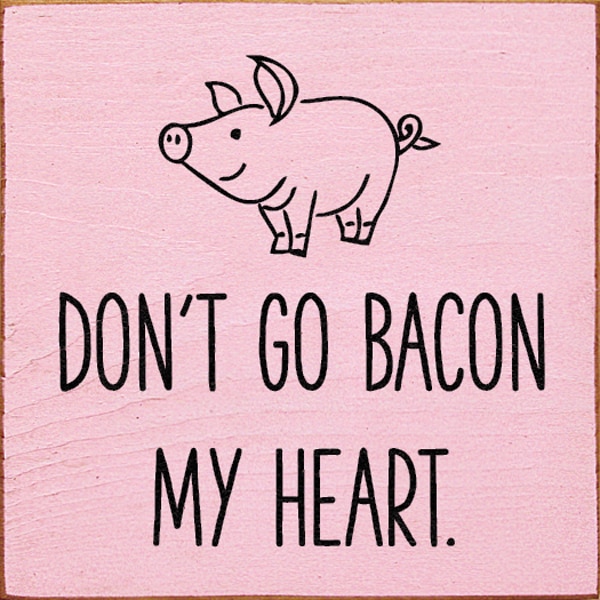 Congress’ approval rating is at a dismal 19 percent according to the latest estimates at RealClearPolitics.com. One reason is waste. As OpenTheBooks.com has reported, Congress has directed $161 million to Small Business Loans to places like yacht clubs and golf course while failing to rein in $387 billion in mistakes and improper payments in the Medicare program.

The case against earmarks is simple. Earmarks are by definition projects that are allocated on the basis of political connections rather than merit. Studies show that earmarks hurt local investment and divert funds from higher priority programs.

Congress already has the power of the purse. All spending is already congressional directed.  Members of Congress should spend their time being better stewards of the power they already have instead of asking for new powers they don’t need.