Just days before the the Christmas holiday, House Republicans pulled together enough support for their controversial tax reform bill by a vote* of 227-203. Expected to pass the Senate tonight, you can almost feel the majority party prepping the champagne. But even though Republicans will claim this as a massive legislative victory, the real world success of the bill is still up in the air.

While there are some things Americans can be happy about, the bill is largely overshadowed by how much the bill will cost for those who will not benefit from it. According to Eugene Steuerle, of the nonpartisan Tax Policy Center, “What’s very clear through all of this is that the group that most pays are the younger people.”

The tax bill is expected to add anywhere from $500 billion to $2 trillion to the national debt over the next decade. That is a steep price to pay for young Americans who are already on the hook for the $20 trillion we currently owe and the $10 trillion expected to be added over the next decade, even without the tax bill. Millennials and generation z can already expect to see lower economic growth and higher taxes in the future as a result of our nation’s massive accumulating debt. Now, with a huge addition of debt via the tax bill, young Americans are even farther behind in the count.

Proponents of the tax bill claim that the growth spurred from slashing corporate and individual taxes will pay for the cost of the bill – though no credible study shows that to be true. Tax reform is important and needed, but Republicans missed a huge opportunity to do it in a fiscally responsible manner by eliminating tax loopholes and/or cutting spending. Instead, the bill falls prisoner to winning today’s political battle rather than doing what’s right for the long term.

Tax reform is important and needed, but Republicans missed a huge opportunity to do it in a fiscally responsible manner by eliminating tax loopholes or cutting spending.

Although support for the bill among citizens is currently low, it will likely go up as Americans see their taxes come down and stocks prices go up. But this brings light to a more pervasive issue within Congress. Today’s political leaders are so focused on winning the battles of today, and reaping their short term rewards, they forget that future generations will have to pay for any spending they don’t pay for themselves. As Morning Joe host Joe Scarborough said earlier this week, “Past Congresses have stolen $20 trillion from [millennials], and over the next ten years, they’re going to steal another $10 trillion from [millennials]. And they’re going to die, and then you’re going to be left holding the bill.”

In 2018, millennials will be the largest generation eligible to vote. A Congress that puts the next election before the next generation should be wary of the kind of message they are sending to the American public. Will we know this week if the tax plan will be a homerun, a single, or an out? No. But the lack of priority given to future generations in this bill will hardly get many young Americans out of their seats.

*Some provisions in the bill violated the Senate’s procedural rules, so the House is expected to re-vote on Wednesday. 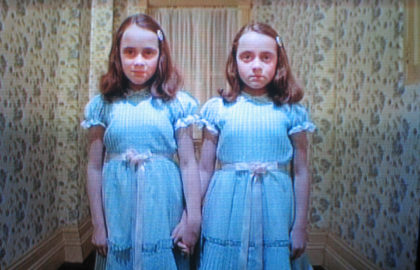 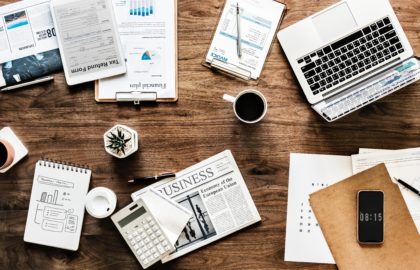 The Do’s and Don’ts of Marketing