Report: Half of NIH Grantees Failed to Follow Conflict of Interest Law

Two years ago, our organization co-published a report with White Coat Waste on universities’ failure to comply with a federal law requiring them to disclose the source of funding in their research results and press materials. Out of the 100 examples covering $246 million in National Institute of Health grants we reviewed, not a single one had the proper disclosures posted on their website.

It turns out, taxpayer transparency is not the only area where compliance with disclosure laws is woefully insufficient at the Department of Health and Human Services (HHS). Last month, the HHS Office of the Inspector General released an audit of the National Institute of Health (NIH) grant recipients’ compliance with its conflicts of interest policy. Per a 2011 NIH regulation, institutions that receive NIH funds are required to post their conflicts of interest policy on their publicly available website.*

These institutions received $1.2 billion in federal funding in 2018.

Why does this matter?

Because conflicts of interests can corrupt the integrity of the research that our tax dollars are paying for. Senator Grassley (R-IA) has been doggedly working to root out conflicts of interest in federal research for over a decade. He has found beer and liquor companies funding and collaborating closely with researchers on alcohol consumption studies. Or Coca-Cola redirecting research away from soda consumption’s link to obesity with a lack of exercise.

With all the federal funding flowing into opioid addiction research, surely taxpayers wouldn’t be comfortable with pharmaceutical companies having a stake and a say in the direction of the studies.

After the new disclosure rule went into place in 2011, the NIH conducted nearly 30 proactive reviews in 2012 and 2013. That number has dropped to 3 reviews per year. Moreover, if these minimal reviews do find issues, the NIH does not conduct any follow-up reviews!

With an enforcement regime that is so weak, it is no wonder the compliance rate is so low.

To their credit, the HHS IG issued another report that found NIH has made progress in overseeing financial conflicts of interest by strengthening their reporting requirements and improving their data collection.

But even that report noted that there are “inconsistencies in the depth of their oversight reviews.” More concerningly, NIH does not have an established procedure for identifying whether a conflict of interest comes from a foreign source. Nor do they plan to create one.

China has been suspected of infiltrating American research universities to steal research and technology – including military advances.

The HHS IG has received 12 referrals related to conflicts in federal grant funding from foreign sources.

Yet, HHS states that they do not plan to differentiate foreign conflicts of interest in their reporting, resting on the fact that they can vet this before grants are awarded.

Senator Grassley has been sounding the alarm bells about corporate influence and foreign espionage in our research universities.

Hopefully, with the help of the IG report and congressional oversight, our taxpayer funded research will help taxpayers free from corporate and foreign influence.

*Institutions without website must furnish a copy within 5 business days of a request. 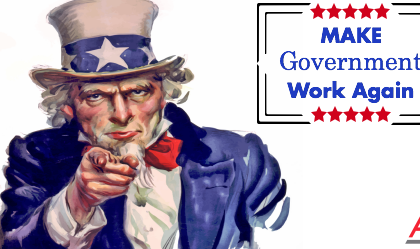 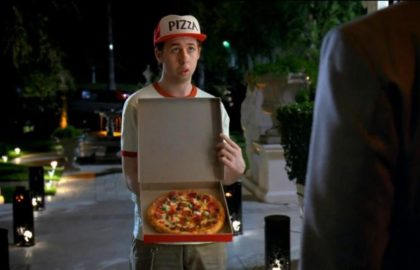 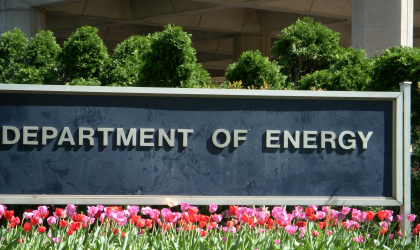