Welcome to the weekly QuizCap, a fun way to test your knowledge on what’s going on in Washington. This week we honor the legacy of a great American, John McCain. We also highlight student loans, farm subsidies, and a program that is actually saving taxpayers money!

The United States Capitol rotunda has served as the venue for honoring 11 presidents and 32 military officers and politicians, including John McCain. Who was the first to lie in state in the Capitol rotunda? 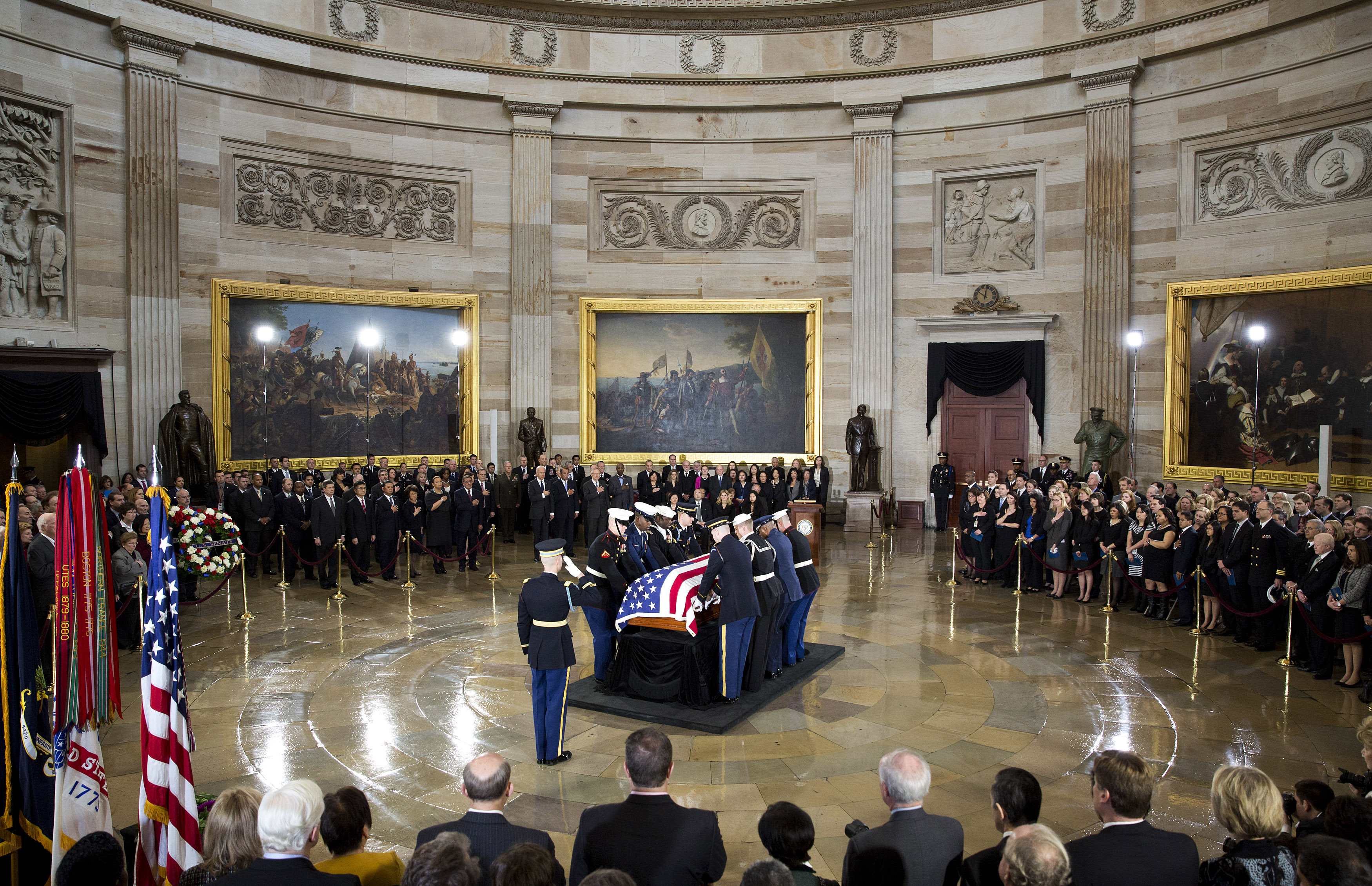 Only sitting or former presidents or individuals designated by the president are offered to lie in state at the United States Capitol. Many American heroes have preceded John McCain such as Abraham Lincoln, Ronald Reagan, John F. Kennedy, and Rosa Parks.

In 2011, Medicare started competitive bidding on medical devices such as oxygen, hospital beds, and walkers, as opposed to the fee-for-service model where the prices were set by a fee schedule in certain metropolitan areas. In 2016, these prices were used to set the prices for non-competitive areas. What was the result of this update?

This will save the Medicare program $3.6 billion from 2016 to 2020. A GAO report found that these price efficiencies were achieved without cutting off access to medical devices for Medicare enrollees. A great win for taxpayers and enrollees! 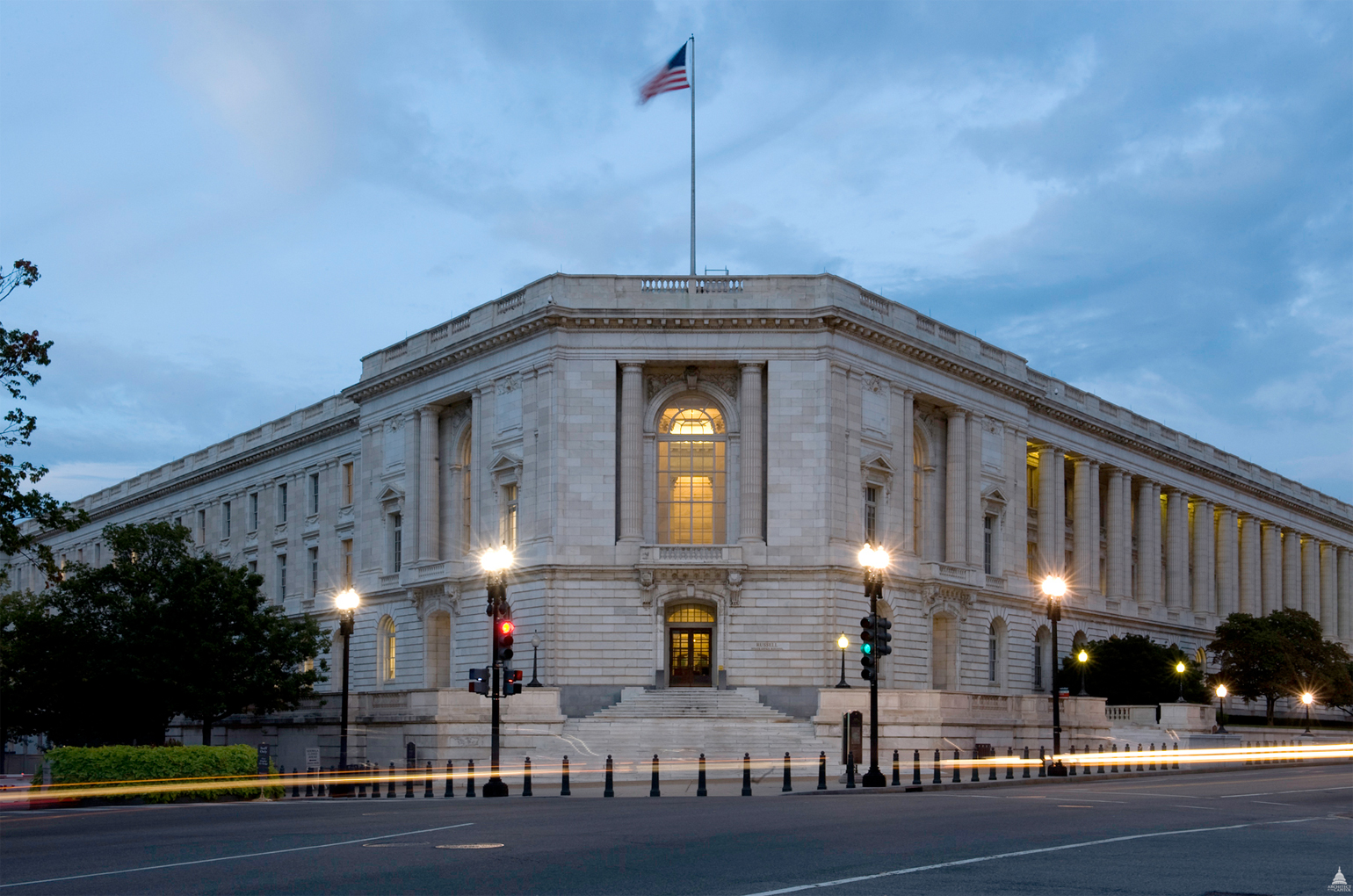 A staunch opponent of government waste, Senator McCain said of the next Capitol renovation, “Strong oversight is needed to ensure the same costly mistakes do not happen again.” If the Russell Senate Office Building does indeed adorn McCain’s name in the future, we can only assume it would be his wish that any renovations be done with taxpayer dollars in mind and on time!

The Supplemental Security Income (SSI) program within the Social Security trust fund provides monthly payments to the elderly, disabled, and blind. Participants are supposed to update any changes that may impact their eligibility, such as health and income. To prevent ineligible participants, SSI is supposed to examine participants at least every 6 years. What percent of enrollees have not been reexamined in the last 10 years?

Or 1.1 million people. The SSA OIG estimated that this resulted in $381 million in overpayments.

Senator McCain was only the fifth Senator to serve in Arizona's second Senate seat. Who preceded him? 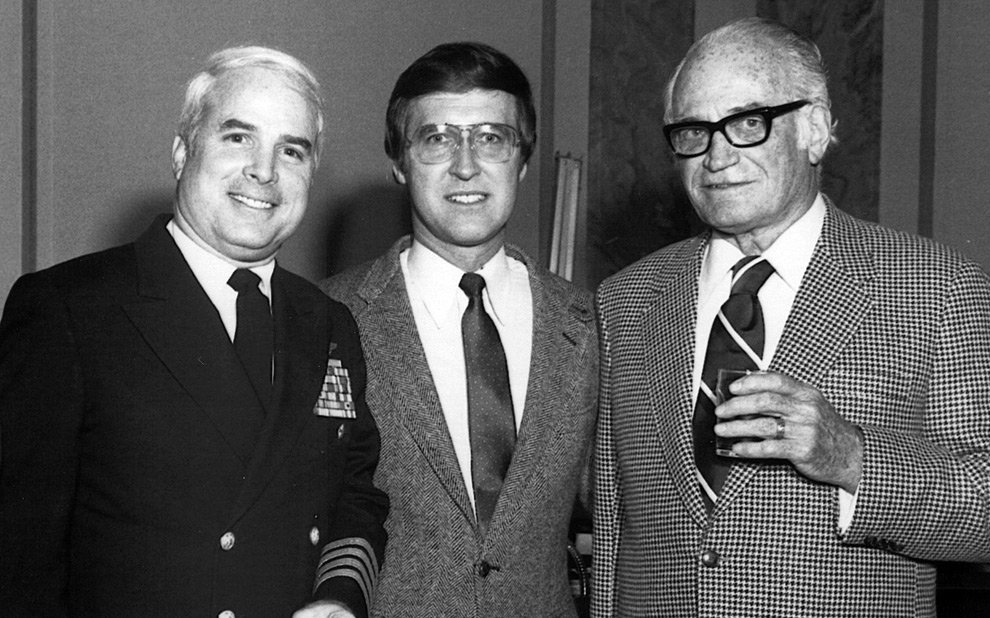 Arizona, the 48th state, was admitted to the Union on February 14, 1912. Since then, only five Senators have held the state’s second seat. Due to, in part, by Carl Hayden, who held the seat for seven terms (42 years). McCain held the seat for 31 years.

Nine contractors handle the student loan servicing for the $1.4 trillion in federal student loans. In 2015 and 2016, the Government Accountability Office (GAO) made six recommendations to improve the Department of Education’s oversight over these loan servicers. How many have been implemented?

Department officials said that the other four will be addressed as part of a broader system redesign, though they could not say when that would occur.

Senator McCain’s joint oversight report with Jeff Flake, ‘Paid Patriotism’, uncovered millions in taxpayer dollars going to professional sports teams to honor our servicemen and women. Which NFL team received the most ($879,000) according to the report?

Professional Sports teams received over $53 million for marketing and advertising contracts, including $6.8 million for contracts containing salutes, color guards, and anthems. The report spread like wildfire and helped end the practice in 2016.

What is the fourth most valuable crop by dollar volume in North Dakota?

According to an analysis, North Dakota farms receive on average $15,000 each, or $500 per North Dakotan resident. The House and Senate are working to finalize the farm bill this year, and neither have done anything to curb these huge subsidies.

In 2007, during a Republican presidential debate, John McCain bashed Hillary Clinton for supporting a $1 million grant that would have gone to what museum? 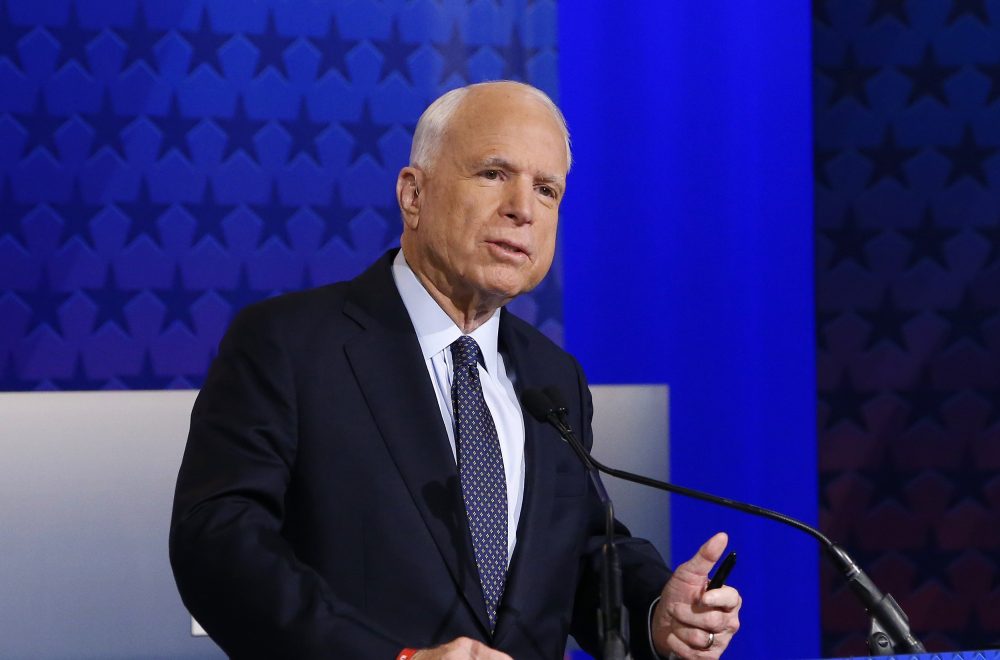 During the debate, McCain gave a legendary quote saying, “I wasn't there – I'm sure it was a cultural and pharmaceutical event. I was tied up at the time … No one can be President of the United States that supports projects such as these.”

What did Congress do to address the national debt and unfunded liabilities crisis this week?

The Senate skipped town on Wednesday and the House has been out of session all of August. They’ll get back to work in September, where they’ll likely pass more massive spending bills accompanied with minimal reforms. 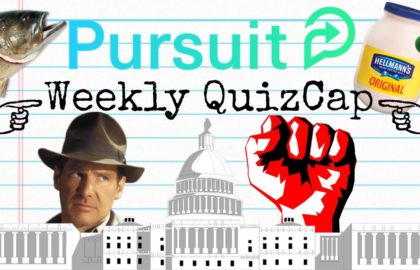