Last week, former Senator Tom Coburn held an event to introduce our organization, Pursuit. The event included a special guest, Senator James Lankford (R-OK). The event was widely attended by staffers, media, and guests who are interested in our mission. A mission that implores Congress to prioritize the futures of young Americans ahead of their reelections.

During the event, Dr. Coburn spoke about the inception of Pursuit and the need to provide younger Americans with the tools to hold our government accountable. He also emphasized that this would not be a partisan group, but rather an organization leading the charge to reverse problems that both parties are complicit in. Issues like our unsustainable federal debt, inefficient and duplicative federal programs, and the need for today’s Congress to think long term. “Whether you’re a liberal, or a conservative, or if you’re right in the middle, or your a democrat or a republican, or you’re an independent, we ought to all be demanding accountability and action on the things that are going to impact your future and your children’s future.” 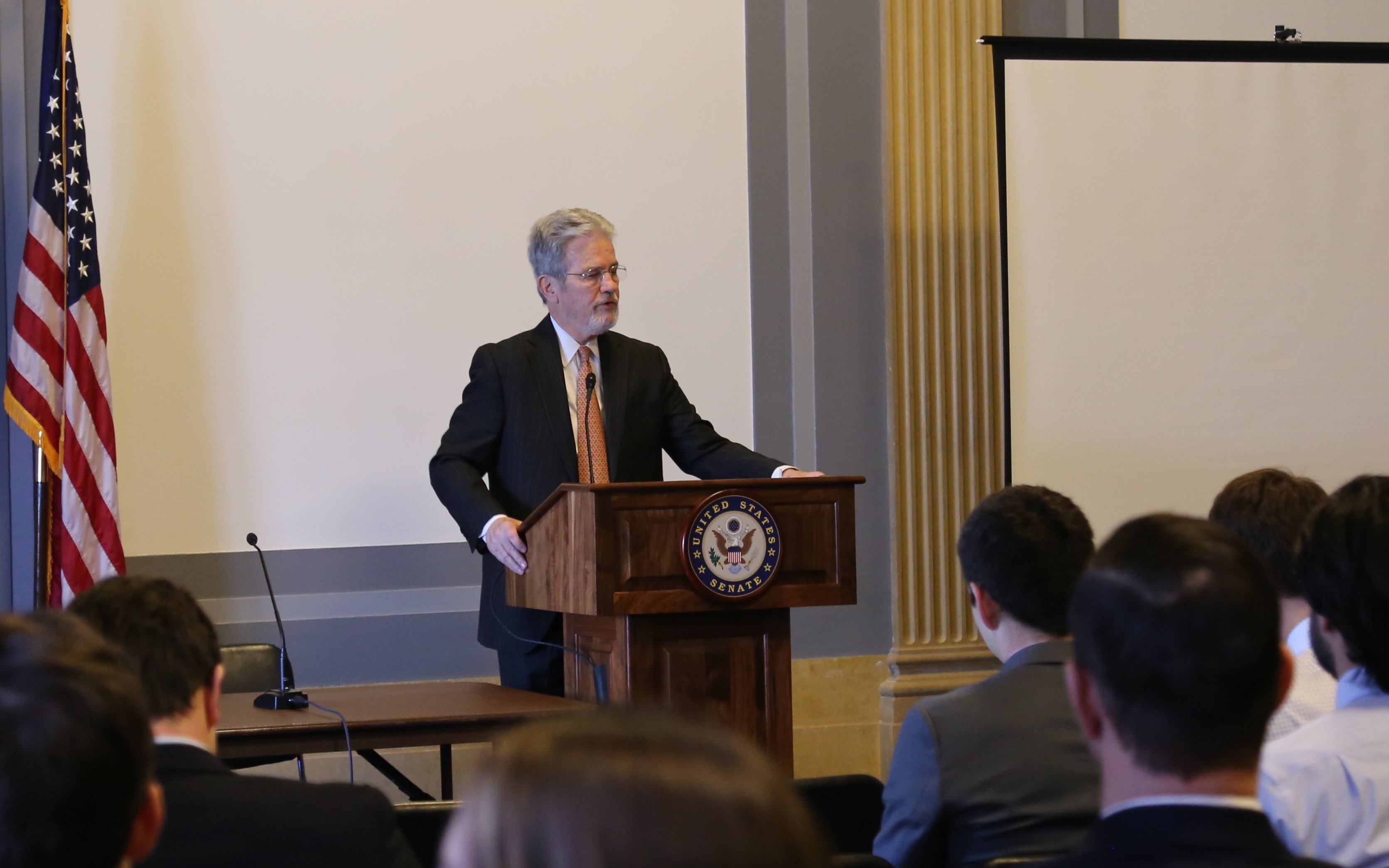 Coburn also underscored that Congress needs to adopt “policies for the future,” and embrace two-way conversations between the public and lawmakers to solve these “very real problems.” To that end, Senator Lankford spoke about his bill to do just that.

The Taxpayer’s Right To Know Act is a bill Senator Lankford first introduced in 2011 that would create a list of all federal programs so Americans can conveniently see what federal programs there are, how much funding they are receiving, and if they are being evaluated. Similar to how you may personally lay out your expenses every month and see what subscriptions, memberships, and commitments you have, this bill would essentially do the same thing.

Lankford asserted his displeasure that when his office wants to know what programs a specific agency has, it could take up to 18 months or longer to find the answer. By implementing this legislation, Congress and the American people would be able to see plainly what programs their tax dollars go towards, and if those programs are working. 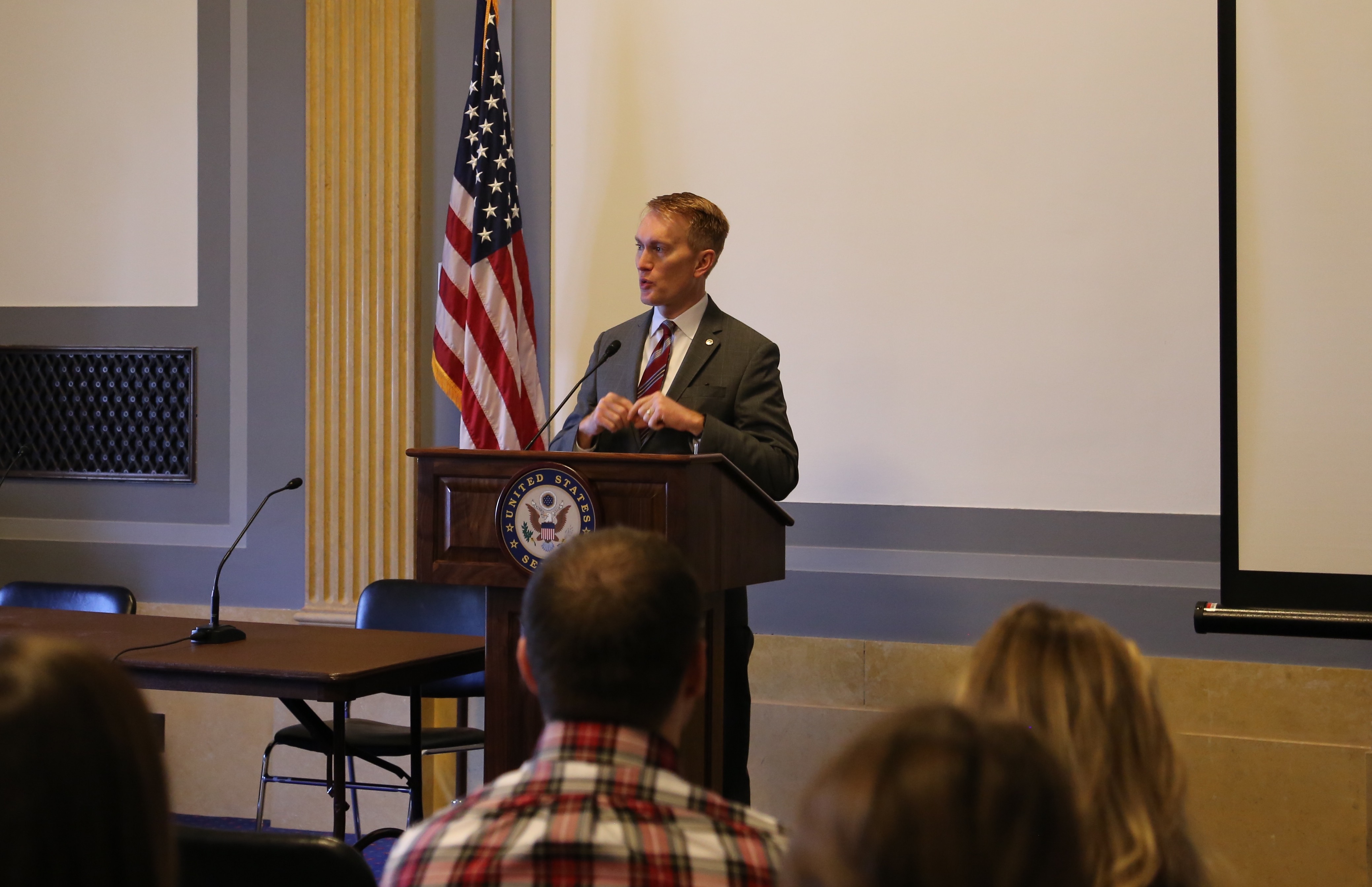 The bill passed unanimously in the House, but Lankford said it is stuck in the Senate, presumably because some lawmakers think the bill will do nothing but help eliminate federal programs. But Lankford emphasized that this is not about “killing programs,” rather, it is about seeing what agencies are doing and evaluating individual programs’ effectiveness.

By seeing what programs work, what programs don’t, and what programs overlap, Lankford thinks Congress will be able to consolidate, or, “feed the lion.” Essentially, pouring more money in the programs that work and consolidating or eliminating the ones that do not. This would give Congress the knowledge to help Americans through federal programs that actually work, while allowing the average American to keep more of his or her hard earned money.

Lankford, who won Senator Coburn’s Oklahoma Senate seat when Coburn retired, also adopted Senator Coburn’s passion for uncovering government waste. Like Coburn, Lankford believes it is Congress’s duty to conduct oversight and be proper stewards of taxpayer dollars. “I think every office should have a wastebook,” said Lankford. A sentiment both men have shared in the past.

“I think every office should have a wastebook.”

As for Pursuit’s take, we are proud that two distinguished leaders share a passion for the future of young Americans. We hope to build off the momentum and get more young Americans engaged so that all of our elected officials prioritize our nation’s future. Learn more about our mission and never miss a story by signing up for our weekly newsletter! 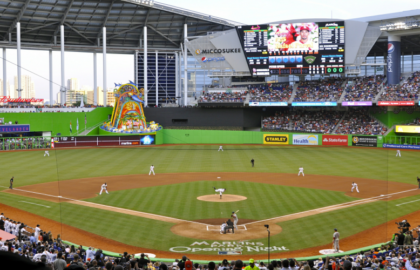 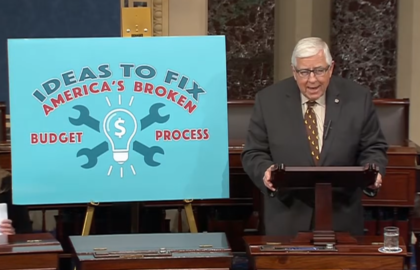