It’s official. The national debt is a popular, bipartisan issue.

Over 80% of Americans want the President and Congress to spend more time addressing the national debt, says a new independent poll by the Peter G. Peterson Foundation. What’s more surprising is that all voters, Republicans, Democrats, and Independents want the same thing (82%, 85%, 79%, respectively). Even voters of all ages, millennials (64%) and baby boomers (64%) are growing more concerned about the issue.

“America’s dangerous fiscal path threatens our economy and quality of life for generations to come. Americans are calling on lawmakers to take a stand and show leadership toward a sustainable fiscal future by advancing sensible policies,” says Michael A. Peterson, Chairman and CEO of the Peter G. Peterson Foundation.

Congress has known about our unsustainable fiscal path for years, but has done nothing to address it. Unless we hold our elected representatives accountable, the status quo will prevail. Republicans, Democrats, and Independents in Congress will continue to ignore the warning signs unless Americans make our nation’s fiscal policy the most important issue in America.

Republicans, Democrats, and Independents in Congress will continue to ignore the warning signs unless Americans make our nation’s fiscal policy the most important issue in America.

The federal government has run a deficit in 43 (going on 44) of the last 47 years. More significantly, our debt, which has skyrocketed in the past 15 years, is growing faster than our economy. And due to the pending baby boomer retirement wave, the outlook is even worse.

The United States is currently over $21 trillion in debt and is expected to grow by another $10 trillion over the next ten years (it took 220 years accumulate that amount). To put simply, the federal debt is out-of-control and will dramatically affect future generations and young Americans today.

Accumulating debt hinders economic opportunity and growth, and raises the chances of a financial crisis. Millennials and the generations that come after should be wary of any proposal in Congress that does not pay for itself, for they will be the ones paying for it in the long run. When Congress makes no attempt to pay for benefits or programs it authorizes, it is essentially stealing prosperity from another generation.

The poll shows that the threats of the national debt are well-known. But that means the American people, especially millennials, must ignore political promises that amount to “having your cake and eating it too” and elect representatives that are willing to make the tough choices. It won’t be easy, but to quote Theodore Roosevelt, “Nothing in the world is worth having or worth doing unless it means effort, pain, difficulty… I have never in my life envied a human being who led an easy life. I have envied a great many people who led difficult lives and led them well.” 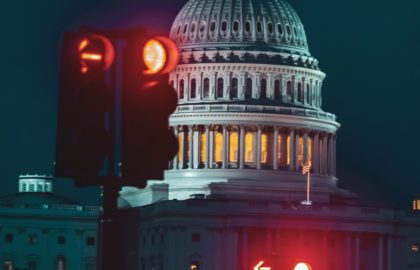 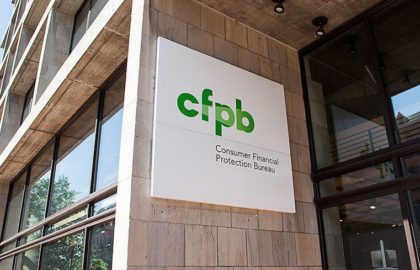