In a move more deceptive than Discovery Channel’s Shark Week promos, Senate appropriators once again voted to protect a budget gimmick to use money designated for victims of crime as a $11.2 billion slush fund for other purposes.

During consideration of the Commerce, Justice, and Science appropriations bill today, Senator James Lankford (R-OK) offered an amendment that would prohibit the practice of using a budget gimmick to spend an extra $11 billion.  His effort failed by an overwhelming majority: 5-26 (Sens. Lankford, Blunt, Daines, Kennedy, and Durbin voted aye). 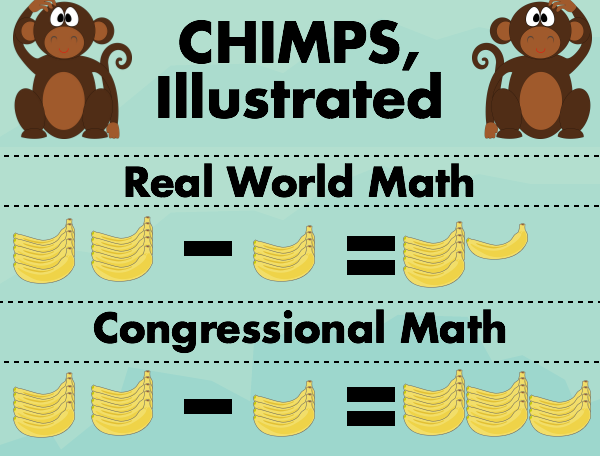 The gimmick uses a concept known as Changes in Mandatory Program Spending (CHIMPs) and an account called the Crime Victims Fund (CVF).  To illustrate how CHIMPs works, let’s just monkey around for a moment.  Let’s just say you collect 10 bananas to put in your banana stand.  You only eat 2 of them, thus having 8 left over to use for phone calls.  The next day, you eat 2 of the remaining bananas in your banana stand.  In every jungle around the world, you would now have 6 bananas left.  Except in Congress, where they claim that you now have 14 bananas in your banana stand: 8 that you didn’t eat yesterday and 6 that you didn’t eat today.   And since there is always money in Congress’ banana stand – Congress can use those 14 bananas (8 of which are fake) to spend on brand new courthouses or science studies or really anything else in the federal budget.

This is how Congress fudges the numbers to spend more of your money.  The Crime Victims Fund is a pot of money comprised of fines on criminals that are supposed to go towards the victims of the crimes.  But Congress puts a cap on how much of the now $15.4 billion in funds in the account that can be spent.  This year, they are capping it at $3.6 billion.  Meaning they are not spending $12 billion that they “could have spent” and will use that to offset more spending everywhere else.  Last year, they did not spend $8 billion of the exact same money and spent it elsewhere.  And the year before that.  And the year before that.  Then Sen. Jeff Sessions analogized that “it would be like a family delaying a single $500 home repair for ten years and counting it as $5,000 in savings—$500 for every year the repair didn’t take place.”

This bookkeeping is a fabrication. A deception.  A lie.  Yet, Congress keeps utilizing the CHIMP gimmick year after year because it lets them spend more of your money than they otherwise could – on pace for $100 billion more over the next 10 years.

Trust is a rare attribute in Washington.  If members of Congress are tired of getting accused of wrongdoing, then they should stop doing wrong.  Voting with a straight face to protect this blatant gimmick does not help their cause. 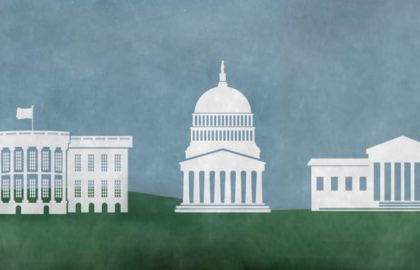