Millennials Aren’t The Most Entitled Generation The United States is careening towards a crisis never seen before in its history, and young Americans will be hurt the most.

The millennial generation is often labeled as selfish, narcissistic, and entitled. The Millennial generation also seems to be getting the brunt of the blame for chain restaurants’ declining sales, empty gyms, and ruining the housing market. However, Millennials should find these labels ironic, because previous generations have been secretly slapping IOUs to their backs for decades.

As a result of previous generation’s over-promises and out-of-control spending, our country is now $20 trillion in debt. But while the national debt usually gets the spotlight, a different government accounting figure is far larger and will have a far greater impact on the future of this country.

That is our nation’s unfunded liabilities. 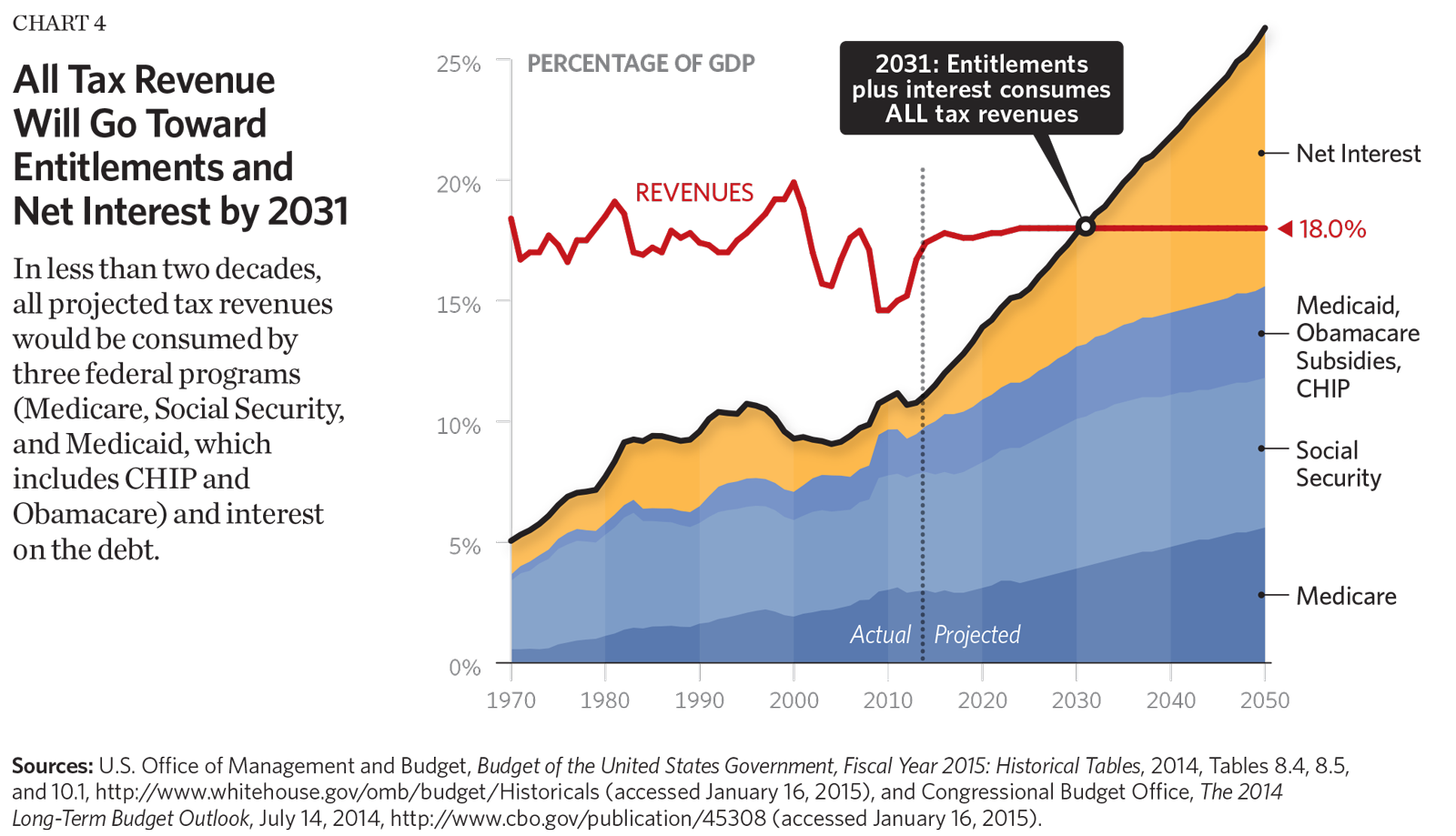 Realizing we cannot pay for the $110 trillion in benefits we’ve promised, one of three things will happen: 1) we reform benefits for beneficiaries 2) we increase taxes to cover benefits 3) a mixture of both. There will be changes.  The only question is whether we will do it in an orderly and fair manner on our terms, or will it occur in the midst of a crisis on someone else’s terms.   The longer Congress waits to act, the more the burden falls on millennials and generation Z.

There will be changes.  The only question is whether we will do it in an orderly and fair manner on our terms, or will it occur in the midst of a crisis on someone else’s terms.

Social Security is already projected to cut benefits for recipients by 25% in 2035 if nothing is done between now and then, and Medicare’s Hospital Insurance Trust is projected to be depleted by 2028. That may seems like forever away, but it’s the same length of time since kids cranked that Soulja Boy and No Country For Old Men beat out There Will be Blood for the Oscar.

Entitlement programs are seeing rising costs because there are not enough workers (current working generations) to cover the costs of current beneficiaries (baby boomers) in the programs. Further, the programs are grossly outdated. When Social Security was signed into law, average life expectancy was 64 and the earliest retirement age in Social Security was 65. Today, Americans on average live 14 years longer, retire three years earlier, and spend 20 years in retirement. Congress has not addressed the entitlement issue since 1983, and it is clear that programs designed in the 1930’s and 60’s simply do not meet today’s reality.

The baby boomer retirement wave is upon us and future generations are on the hook for over $100 trillion in unfunded entitlement promises. The United States is careening towards a crisis never seen before in its history and young Americans will be hurt the most. Millennials may indeed be a selfish generation, but when it comes to the economic future of their country, they are not being selfish enough. 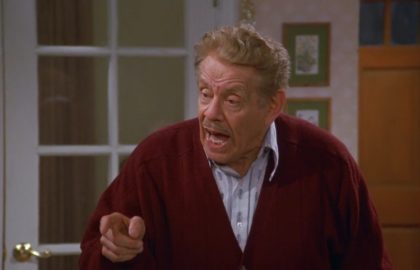