The contest featured 16 examples of government waste ranging from studying whether koozies keep your beer cold to federal charge cards used on adult entertainment. Following four rounds of voting, the fans determined that the $10 million spent by federal agencies for meetings at a 5-star Colorado ski resort deserved the title ‘Waste of the Year.’

The tournament served as a fun way to highlight some of the most egregious examples of government waste and inefficiencies from the past, but it also provided a hopeful sign for the future. Continue Reading… 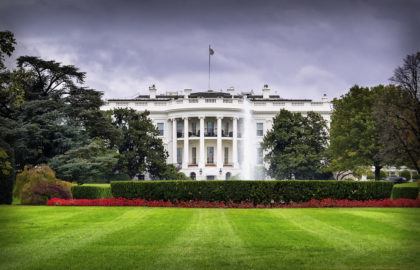