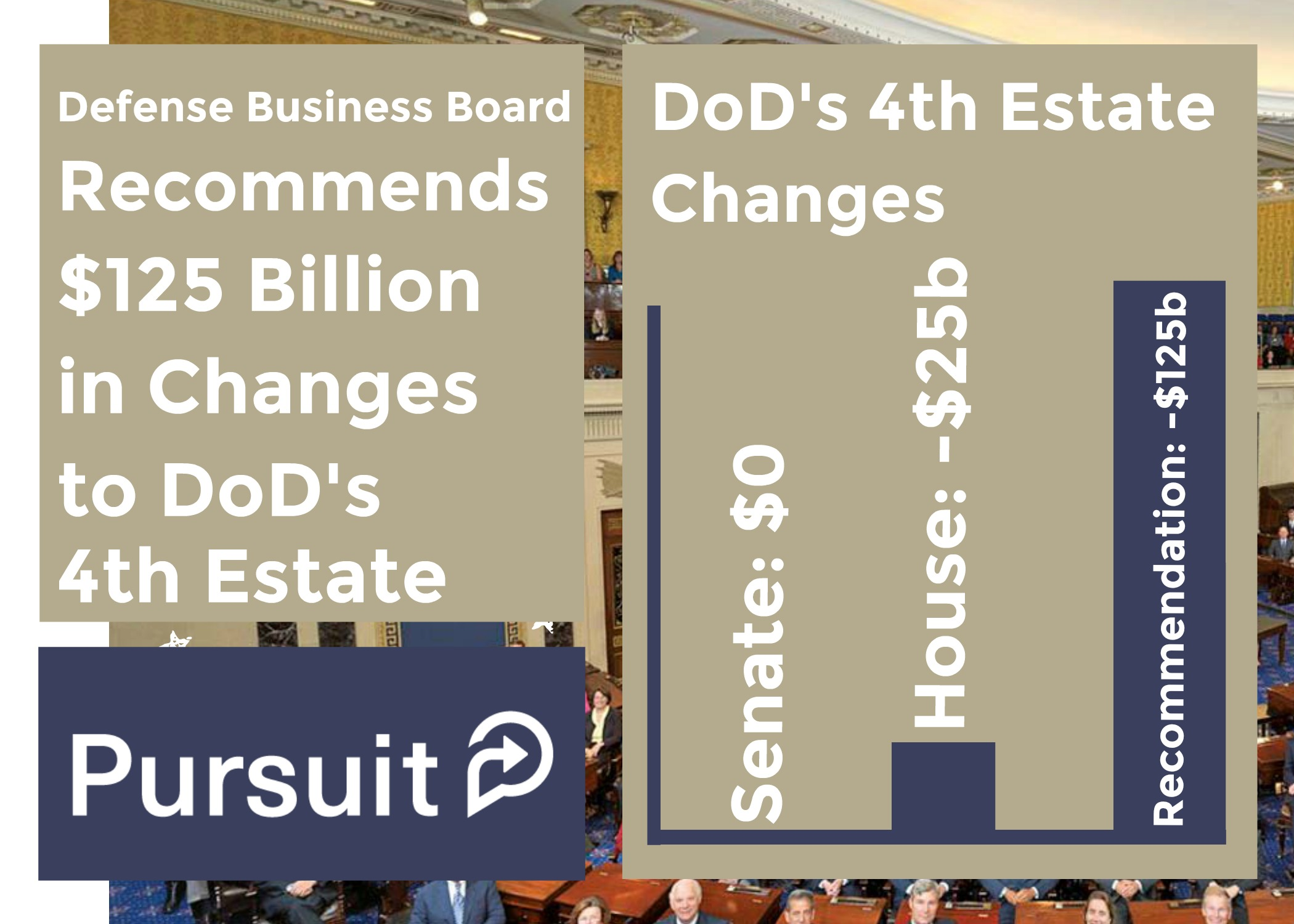 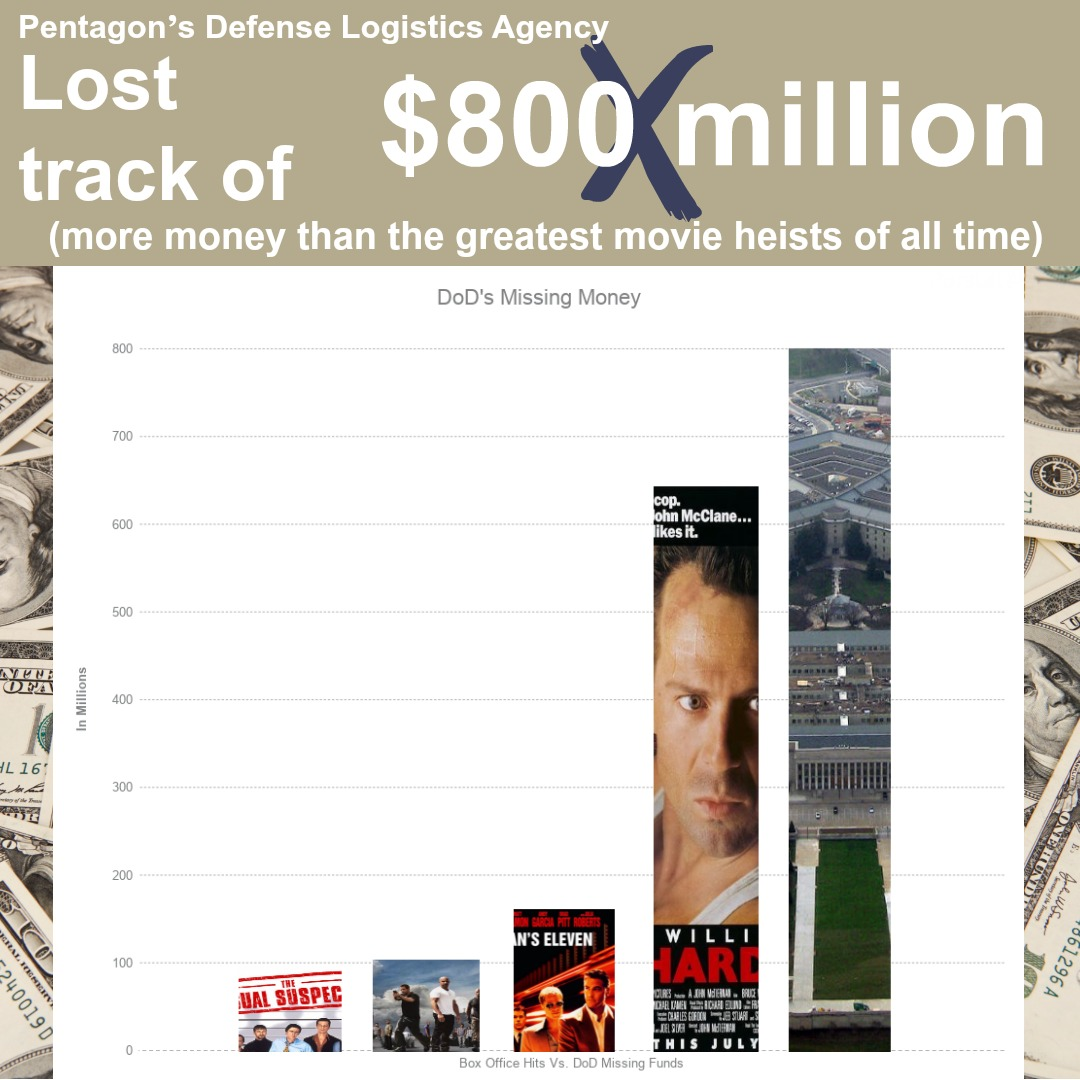 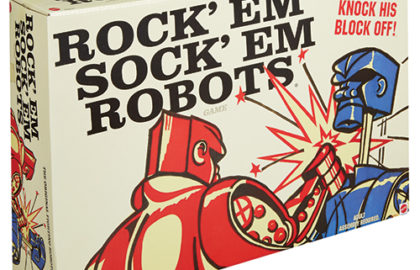 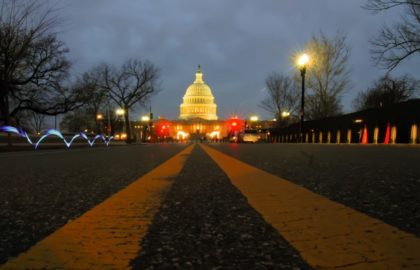 The Only Direction Congress Knows: Debt, Debt, and More Debt