The Department of Housing and Urban Development (HUD) is charged with running the federal government’s public housing programs, which through direct assistance or rental vouchers provide housing to 3.3 million households.

In 2016, Congress passed the Housing Opportunity Through Modernization Act to update and improve the federal programs that help low-income families obtain housing.

One of the provisions in the bill was intended to benefit the taxpayers.

The bill included a provision that requires HUD to provide the public housing authorities that administer these programs access to the Do Not Pay System – a federal database created in 2012 to help federal programs combat improper payments.

The HUD Office of Inspector General (HUD OIG) recently checked in to see if HUD complied with this provision in the new law.

The OIG found that HUD had not provided access to the Do Not Pay System, relying on a less comprehensive database that let more than two thousand ineligible tenants slide through the cracks.

This includes providing $6.1 million to 729 tenants that were reported as deceased.

We have written before about the massive amount of benefits the federal government pays out to dead people because of coordination issues. What is galling about this case is that it is the result of HUD ignoring a law that was passed so recently.

HUD’s decision to not follow the law also resulted in the payment of $13.7 million in rental subsidies to 1550 tenants that were barred from receiving federal assistance – predominately because they faced convictions for program related crimes. The vast majority of these tenants had been on the Do Not Pay list for more than 3 years. One check could have prevented this.

The federal government had $148 billion in improper payments last year. Addressing these problems continues to rank as a priority issue for the Government Accountability Office (GAO).

We often press Congress to patch the litany of problems that result in massive improper payments. In this case, Congress actually passed a law to help combat the errors. 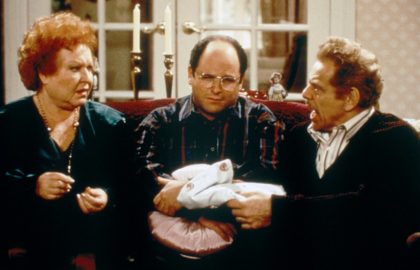