How Federal Agencies Are Using Bonuses to Hide Compensation

The digital age has brought a fair measure of darkness and light to our political discourse. On one hand, social media has “rebooted tribalism” or the tendency of people to segregate themselves into groups that affirm rather than challenge their views. But the digital age has also sparked a transparency revolution that has brought unprecedented light to federal spending, and accountability to the political process.

In 2006, Senators Coburn and Obama teamed up to coax the transparency genie out of the bottle, so the speak, with the “Google your government bill” – the Federal Funding The Federal Funding Accountability and Transparency Act. Their goal was to make transparency a norm and accepted practice. This bill was crafted at a time when appropriations staff would routinely turn searchable bills into unsearchable PDFs to make it harder for other congressional offices to know what their members were voting on. The Coburn-Obama bill challenged this culture of secrecy and gamesmanship by tilting the scales in favor of taxpayers.

Still, even though it’s harder to hide federal spending than ever before doesn’t mean politicians and bureaucrats don’t try.

Still, even though it’s harder to hide federal spending than ever before doesn’t mean politicians and bureaucrats don’t try.

One way they’re trying to put the transparency genie back in the bottle is by hiding government pay increases through bonuses that don’t have to be reported.

Sanford made the case for his bill in a recent op-ed with Open the Book’s Adam Andrzejewski:

“In fiscal year 2016, the federal government awarded 1 million performance bonuses, racking up a $1.1 billion tab paid for by taxpayers. Every cent, however, was hidden from public disclosure. Anti-transparency language inserted into government union contracts is blocking the right of taxpayers to see how their money is being spent …

“Transparency is especially crucial for federal agencies that have failed in the past. The Department of Veterans Affairs has an ugly history with performance bonuses. For example, in 2014, the VA doled out up to $100 million in undeserved performance bonuses while sick veterans died waiting to see a doctor.”

The U.S. Office of Personnel Management explained that disclosing bonuses, which are based on salary amount and performance rating, could allow others to determine an employee’s rating.  Sanford is essentially arguing the public’s right to know how its money is being spent is a more important public good than helping agency managers avoid personnel headaches.

The Sanford bill comes at a time when federal agencies are not being realistic about measuring employee performance. Open the Books highlights a Government Accountability Office audit published last summer (using 2013 data) that shows 99.6 percent of all federal workers received job performance ratings of “fully successful.” That’s a higher rating than the advertised purity of Ivory soap (99.4 percent).

In one notable case, Open the Books found that Presidio Trust, a small land management agency in San Francisco, California, awarded six of the 10 largest federal bonuses between 2014-2016, including six-figure bonuses to a human resources manager, a program manager, a general attorney, and a realtor. The largest bonus went to Bart Farrell, a human resources manager at Presidio Trust for $141,525.

The Sanford bill isn’t going to cure all of our fiscal woes and excesses but it sends a clear signal to the administrative state and career politicians in Washington that the transparency revolution can’t be reversed. As Sanford notes, telling taxpayers how their money is being spent isn’t a privilege; it’s a right. 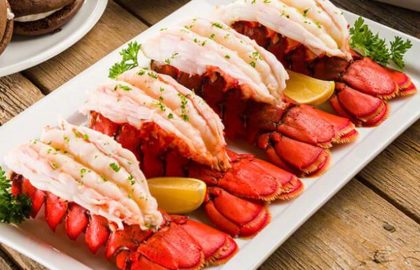 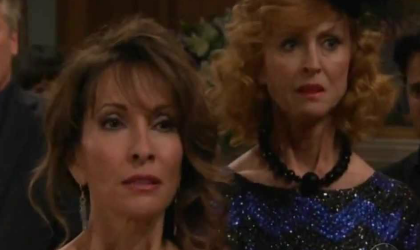 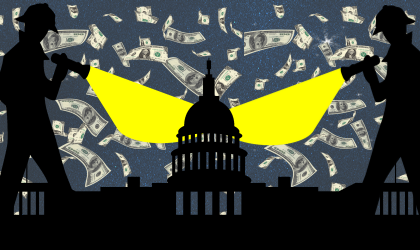