Getting the Fight Against Improper Payments Right

Waste, fragmentation, and duplication is a major problem for the federal government. So much so that the efforts to fight them have themselves become duplicative and fragmented.

Over the last 15 years, the federal government has paid out $1.4 trillion in improper payments – defined as “any payment that should not have been made or that was made in an incorrect amount.” The government doles out more in improper payments each year than the annual budgets of the Department of State, Commerce, NASA, EPA, and Energy…combined!

That’s a lot of laws.

The efforts have all been worthy, but the numerous improper payment laws scattered across the U.S. Code have created a problem. These laws sometimes come into conflict with one another and do not reference each other well. They also leave important implementation issues up for interpretation by individual agencies. The Jackson Pollocking of our improper payment laws make it difficult for agencies to identify and fight improper payments.

A 2017 Government Accountability Office (GAO) report found that 15 of 24 agencies are out of compliance with improper payment reporting laws. These 15 agencies make up 96% of the government’s $141 billion in annual improper payments. The report found that some Inspectors General (IGs) reported noncompliance based on one finding, while a similar finding in another agency was issued as compliant by their IG.

The piecemeal approach to combating improper payments is similar to a rundown IT system that has been repeatedly patched. At some point it’s just time to replace the entire system. And that’s exactly what a group of Senators want to do.

Senator Braun (R-IN) is supporting a bipartisan effort led by Senator Carper (D-DE) to introduce the Payment Integrity Information Act (S. 375). The bill, which is also sponsored by Sens. Johnson (R-WI) and Peters (D-MI), would bring all of the existing improper payment laws into one place in the U.S. Code while updating them to ensure that they are uniform and consistent.

It may not make front page news, but getting the fight against improper payments right could yield massive savings for taxpayers. As we hurtle towards an era of unsustainable trillion dollar deficits, we’re glad these senators are taking on the challenge. 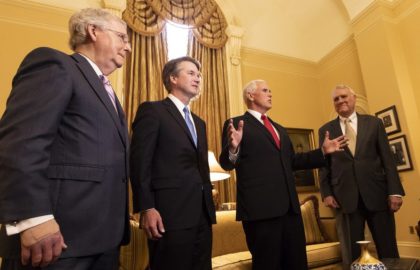 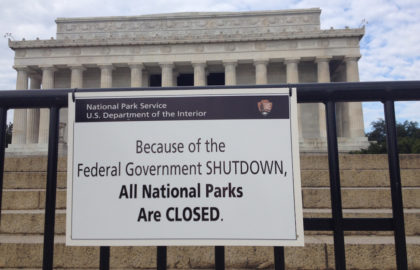