The on-again, off-again negotiations between Treasury Secretary Mnuchin and House Speaker Pelosi to strike a deal on another round of COVID relief continues to falter.

Reports indicate that they have been unable to close a roughly $1 trillion difference between their positions, with the Speaker’s latest proposal running at $2.5 trillion (down from the initial $4 trillion proposal released this summer) and Mnuchin’s proposal on behalf of the White House running closer to $1.5 trillion.

With Senate Majority Leader moving to put a bill on the floor that will assuredly be rejected by Democrats, it now appears that any additional relief will come after the November election.

Even without the additional $1.5 trillion, the four pieces of COVID relief legislation that Congress has already passed will add $2.8 trillion to the national debt over the next decade. Those are eye-popping figures that have no precedent in American history.

Yet, even these sky-high numbers pale in comparison to the debt growth that is already baked into our nation’s fiscal path.

As gobsmackingly massive as these trillion-dollar relief packages appear to be, they are just a blip compared to the furious pace that the debt will grow regardless of these deals.

As has been the case for the last twenty years, the entitlement spending growth connected to the retirement of the baby boomer generation and interest payments due on our massive debt load are the primary drivers of this incoming tidal wave of debt.

The biggest losers of this budget path are younger generations. CBO notes that “if debt as a share of GDP continued to rise, then future generations would bear more of the burden of the changes necessary to stabilize the debt.”

The numbers are jarring.

Just to stabilize the debt at its current level of 100 percent of debt-to-gdp (near all-time highs) by 2050 would take $730 billion per year (in 2025 dollars) in deficit reduction every year for the next 30 years.

If Congress waits 10 years to act, it will take $1.2 trillion per year in deficit reduction. That is $1.2 trillion in spending cuts or tax hikes every single year for 20 straight years!

So while our leaders in Washington struggle to strike a deal to spend an extra trillion dollars this year, the future of lawmaking will be figuring out how to shrink the deficit by at least that much. 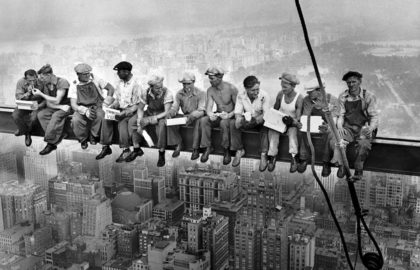 Labor Day and the Fight for the Next American Workforce 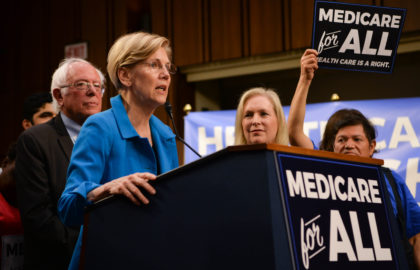