In this month’s edition of her “Make ‘Em Squeel” Award, Iowa Senator Joni Ernst highlighted the $1.3 million in federal tax dollars that were used for 10 National Institute of Health research studies on cats. Highlights include a study that found that pampered cats were calmer than ones in “unpredictable situations” and another found that classical music has an impact on cat behavior.

You can check out the entire hilarious write-up here!

While highlighting the absurdity of tax dollars going towards such frivolous research, Senator Ernst also found that these studies were not in compliance with the Stevens Amendment – a provision that requires grant recipients disclose how much federal funds were used for a project. Our organization teamed up with White Coat Waste on “Ivy League Flunkers,” a study of the compliance rate  of the Stevens Amendment within federally funded Ivy League animal research. The report found a shocking 100 percent violation rate. This led to five US Senators asking for a full report on the issue from the Government Accountability Office.

You can check out the full Ivy League Flunkers report here! 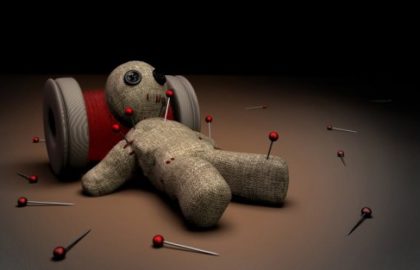