EPA Spent 8 Years and $1.4 million on a Tool that is Duplicative and Barely Used

Recently, the EPA’s Office of Inspector General (OIG) issued a report based on a complaint alleging an EPA tool that launched last year was duplicative and wasted taxpayer dollars.

The report found that, C-FERST (Community-Focused Exposure and Risk Screening Tool), took 8 years and over $1.4 million to develop, and:

According to EPA OIG, “C-FERST is an online information and mapping tool, that communities and the public can use to learn more about their environmental issues and exposures.” Development of the tool began in 2008 and launched last September. Now, costs for maintenance, updates, outreach, and case studies, are projected to reach $1.2 million for fiscal years 2017-2019.

While C-FERST has a lofty goal of providing environmental information to communities, OIG found that it largely overlaps other mapping tools, specifically EJSCREEN, in which users could not differentiate between the two. In addition to the tool being similar to other mapping tools, peer reviewers found C-FERST was not “intuitive,” thus requiring training to be used effectively, and found problems with its “usability, functionality, and navigability.”

Finally, EPA OIG suggests that “without proper accountability controls, ORD (Office of Research and Development) creates a risk that the estimated $400,000 it plans to spend annually for maintenance, operation and enhancements of C-FERST is wasteful government spending.”

Another Swamp Story, another example of waste and duplication in the federal government. The EPA should seriously evaluate if the American taxpayer needs to spend $400,000 each year over the next three years to maintain a duplicative mapping tool.

Read the full report from the EPA OIG here. 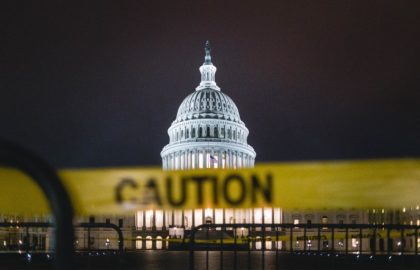 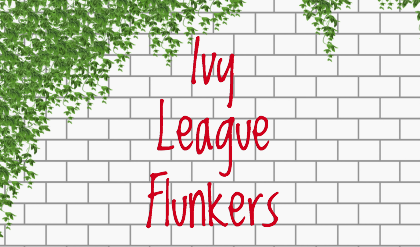 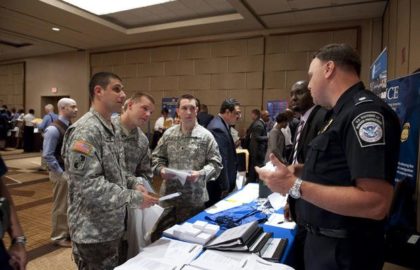