The annual GAO Duplication report was created by an amendment offered by our founder, Senator Coburn during the 2010 debt ceiling hike debate.  Since 2011, GAO has outlined 645 actions across 249 areas for Congress and the Executive Branch to address.  Roughly half of these recommendations have been completed, resulting in $136 billion in financial benefits so far and $10s of billions more yet to be accrued.

But for all the success the annual report has achieved, there remains an unacceptably large amount of recommendations made by GAO that remain open.  Whats more, the amount of these left unaddressed is growing at an alarming pace. Over the last 3 years, Congress has addressed 38 recommendations while at the same time 121 additional ones have been added to the list.

There are a lot of incredibly difficult policy issues that Congress has to wrestle with on a day to day basis, but eliminating duplication and implementing efficiency reforms should not be among them.

Here is a sampling of findings and recommendations in the 2017 report: 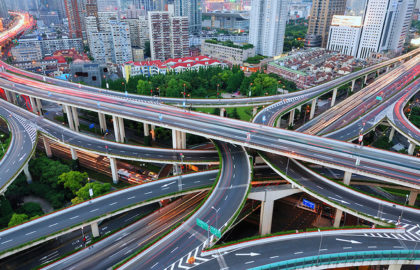 The Road Ahead for America’s Highways 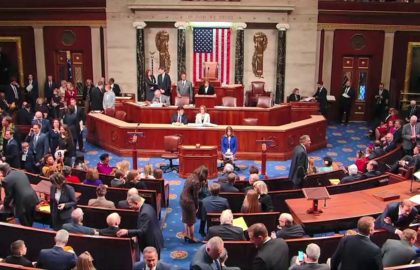