Congress Flips the Script on the Debt Ceiling Debate

In the parlance of Capitol Hill, some things are repeated so often that they are just regarded as fact without even thinking about it.

A primary example of this is the idea that the vote on the debt ceiling increase – the statutory cap on the amount the United States is allowed to borrow – is a difficult vote to take. The logic being that nobody wants to have to defend a vote for more debt to their constituents.

Even though the debt ceiling increase does not add more debt per se (taxing and spending decisions are what impact the debt), the optics are hard to explain. Everyone understands the debt ceiling must be raised nonetheless, so whoever is in the majority at the time when it is nearly breached must bite the bullet and cull together enough votes to pass it.

Once upon a time that involved including the debt ceiling increase with cost saving measures that would help address the debt in some form or fashion. Between 1985 and 2014, debt limit increases were combined with budget controls seven times. This included measures such as Senator Coburn’s amendment to the 2010 debt ceiling increase that requires the Government Accountability Office (GAO) to issue an annual duplication report which has resulted in $262 billion in savings. It also included the Budget Control Act of 2011 – which famously put in place a set of budget caps intended to save 2.1 trillion.

The dictum that debt ceilings are difficult to pass is still true. But through some sleight of hand, Congress is now pairing the debt ceiling increase with measures that actually add even more to the debt.

This practice began in 2015, but truly ramped up with the Bipartisan Budget Act of 2018 which paired a debt ceiling increase with a massive $300 billion spending hike and $17 billion in tax cuts.

This time around, leaders from both parties are resisting proposals to pass a stand-alone debt ceiling increase. Senator John Cornyn (R-TX) said that moving a debt ceiling increase by itself would be “very hard” while suggesting the votes are not there to pass it. Speaker Pelosi (D-CA) expressed that she is “convinced that we should act on the caps and the debt ceiling” getting bipartisan agreement from Senate Appropriations Chairman Senator Shelby (R-AL) who said “if you can do both together, you can create critical mass.”

The budget caps deal they are referring to would extend the massive spending increases they approved in 2018, which will come at the cost of $300 billion in additional deficit spending.

In other words, leaders from both parties are making it known that the trade off to raising the debt limit is to add even more to the debt. 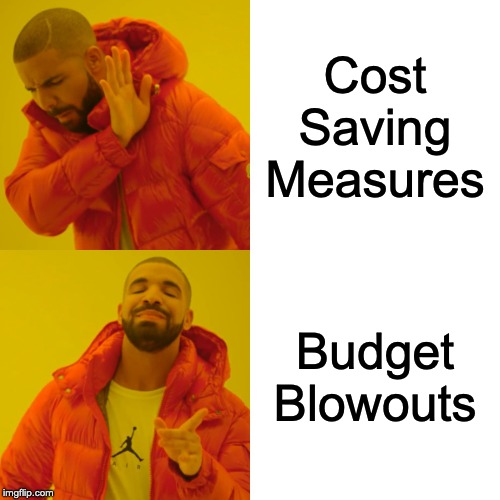 The debt ceiling has always played an arbitrary and illogical role in our budget process. But at least the politics of it used to produce the rare fiscally responsible policy results.

Now the politics of it are illogical too. In this bizarro world where the debt ceiling is paired with policies that harm the debt, it’s officially time to rethink how this process should work.

We’ll have more to say on that in the near future. 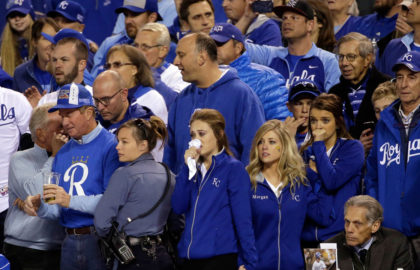