Improper payment noncompliance is at its highest point to date. Only fifteen agencies make up 96% of the government’s $136.7 billion in improper payments, and over 65% of those improper payments come from one agency, the Department of Health and Human Services’s (HHS).

Medicaid improper payments – either due to error or fraud – totaled $36 billionin 2016, and together, Medicare’s fee-for-service and Medicare Advantage totaled close to $50 billion.

Despite these staggering numbers, fraud within HHS programs would be much worse without the ‘Bad Boy’ accountants at the HHS Office of Inspector General. Just in the month of August, 28 cases, totaling $1.5 billion, were resolved or charges brought against HHS fraud perpetrators. One case saw a doctor and owner of multiple home health companies sentenced to 10 years in prison for her role in a $60 million Medicare fraud scheme, and another case saw a registered nurse convicted in a $20 million Medicare fraud scheme.

Other August highlights include:

Obviously, there is work to be done in the Department of Health and Human Services when it comes to fraud and improper payments, but these stories will hopefully bring fear to HHS fraudsters and hope to taxpayers.

Check out more fraud in HHS and the stories behind the perpetrators here! 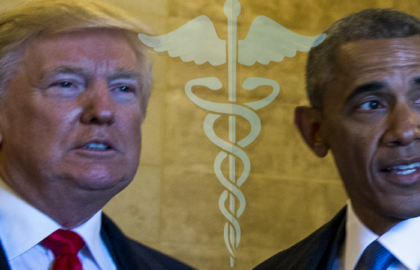