This week, Washington DC welcomed French President Emmanuel Macron for the first official state visit of the Trump Administration.  While the French President is here, we decided to take a look at how our tax dollars are being used over there.

Over the last 5 years, $1.7 billion in contracts, grants, and direct payments have been made to French entities and $2.8 billion have been used in France.  This includes some suspect expenditures, such as summer camps named after President Obama’s campaign slogan, music and film festivals, and job placement programs.  While all potentially noble causes for the French government to undertake – it’s unclear why American tax dollars are being used for these initiatives – especially considering our $20 trillion national debt.

The State Department funds a summer camp called “Yes Oui Can,” which is open to 18-25 year olds…that live in France.  Yes Oui Can is a “free 2-week summer camp” for young French men and women to learn about entrepreneurship and go sailing.  The State Department explains that its objective is to offer “young French people from all walks of life a summer entrepreneurship initiation camp aimed both [to] instill the spirit and values ​​of entrepreneurship (leadership, risk taking, communication etc …) and share a roadmap (basic skills and procedures) to become an entrepreneur in France. [translated from French site]” 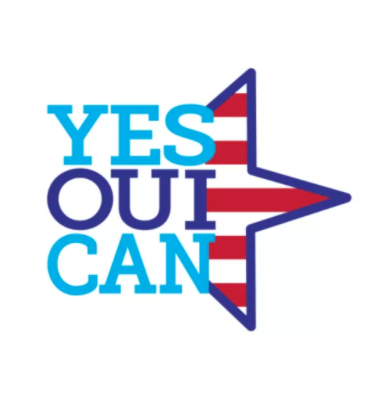 The itinerary includes a week in Brittany, where “students will try sailing, boxing and other sports challenges, and begin developing their business plans and key entrepreneurial skills.”  Then the second week they go to Paris, where the student “visit successful entrepreneurs and incubators and participate in skills-based workshops.”  The program ends with the students pitching their ideas to panels of entrepreneurs.

While the name of the program is a play on President Obama’s iconic campaign slogan, the Trump administration is carrying on the funding of the program.  They spent $50,000 to support the 2017 camp and will allocate another $50,000 to support the 2018 camp. They are also contributing $10,000 to build an alumni group.   One wonders when the name will change to Make Francois Genial Encore (Make France Great Again).

The State Department provided $200,000 to Mozaik RH, a French firm that specializes in recruiting graduates from less privileged areas in France and placing them in jobs.  While surely a noble agenda, it is unclear why American tax dollars should be used for personnel, communication, video production, and travel costs for the French firm. 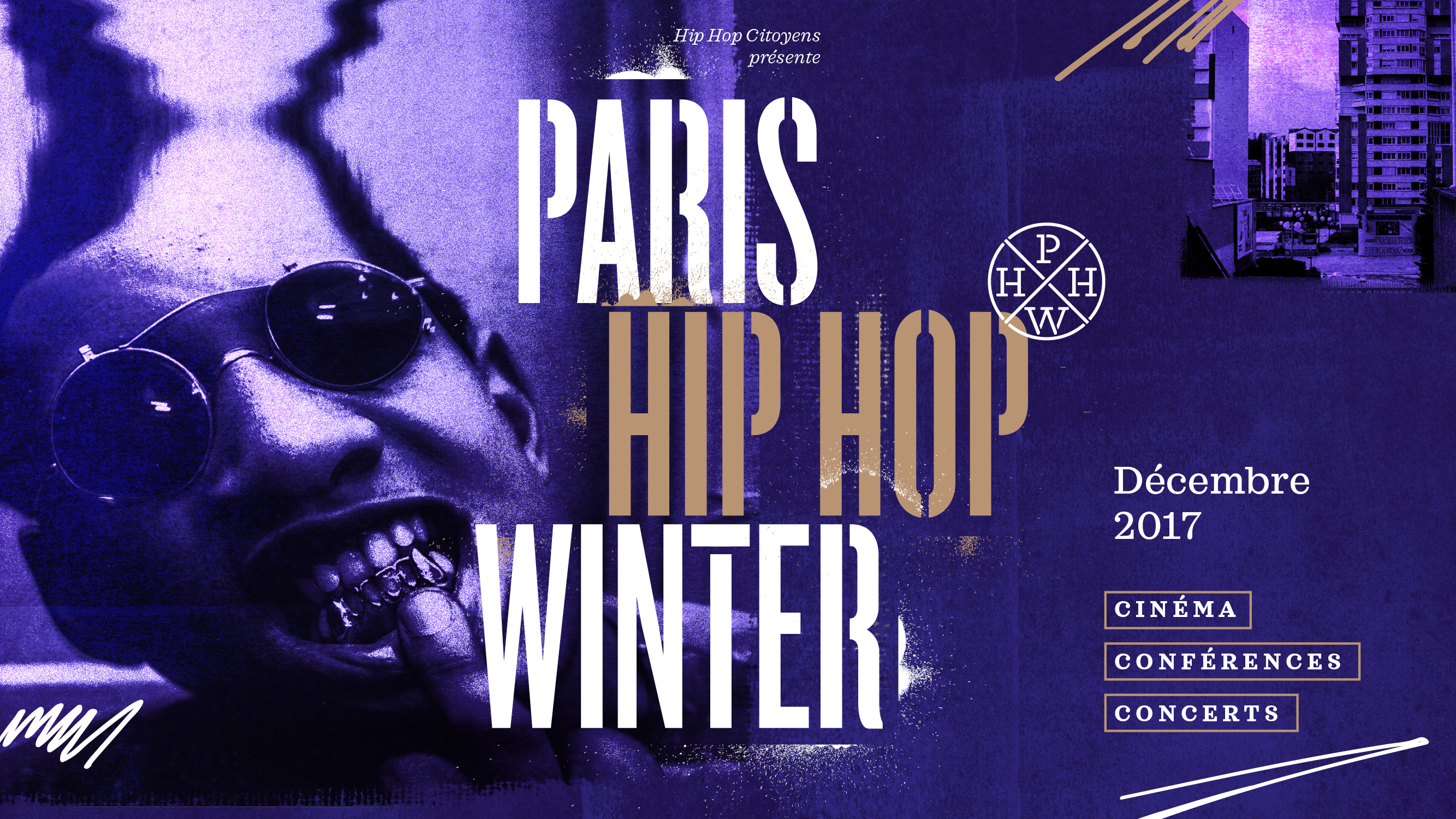 Inno’Cup JR 2016, a French science video competition for 15 to 18 year olds, received the support of $33,825 US tax dollars to pay for the “web fees, publicity, space rental, project management expenses, [and] sound amplification.”

The State Department spent $12,133 for someone to participate in Festival Lumiere 2017 – a classic film festival in Lyon, France.  The festival is attended by 160,000 people and screens 397 films at 60 venues. It included presentations by Oscar Winning director Guillermo del Toro and Alfonso Cuaron. 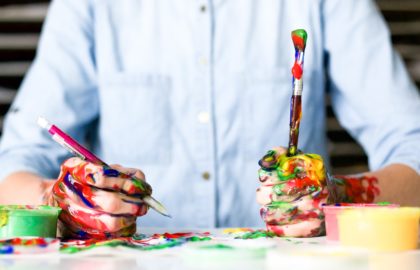