Dominating the news coverage today is the Senate Healthcare bill. For this week’s Throwback Thursday, we are highlighting an issue that both sides of the aisle should be able to agree on – eliminating waste and fraud.

In February 2016, the Government Accountability Office (GAO) released a report highlighting the risk for fraud within the health exchange marketplaces. GAO performed 12 undercover tests of the Marketplace, which focused on year 2014 phone or online applications. During these tests, the Marketplace approved subsidized coverage under the ACA for 11 of the 12 fictitious GAO applicants.

Further, just last fall, GAO released the final results of their undercover Marketplace testing which did not turn out any better. According to the report, “The federal Health Insurance Marketplace or selected state marketplaces approved each of 10 fictitious applications GAO made for subsidized health plans.” In addition, “Four applications used Social Security numbers that, according to the Social Security Administration, have never been issued, such as numbers starting with “000.”

GAO used fictitious documentation as part of this process, but according to the Marketplace, Centers for Medicare and Medicaid Services (CMS), and certain states, they “only inspect for supporting documentation that has obviously been altered. Thus, if the documentation submitted does not show such signs, it would not be questioned for authenticity.”

Now, consider that even some elementary school children can forge a pretty reasonably looking doctor’s note, and if the exchange only inspects documents that have obviously been altered, who knows what kind of fraud could be taking place.

Further, during the health care exchange rollout, former Senator Tom Coburn’s 2013 Wastebook highlighted some of the outrageous costs to advertise the Marketplace to potential users. According to the report, nearly $28 million was spent to promote the website in Washington State, and Oregon spent $10 million to promote the exchanges. Many states spent whopping amounts of dollars promoting the Marketplace, but no state compares to California’s almost $100 million advertising bill.

While there are many competing perspectives on the approach to health care in America, combatting waste and fraud in the health care system should not be one of them. With over $1.2 trillion spent in improper payments since 2003, the American people cannot afford to continue subsidizing programs and agencies that do not take care of taxpayer dollars. 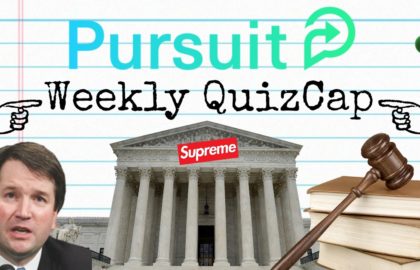 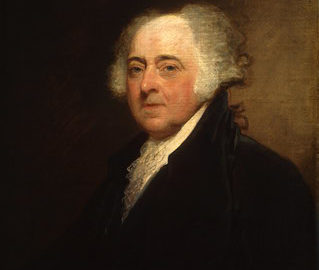 Young Americans Face a Public Service Deficit. It’s Past Time to Fix It. 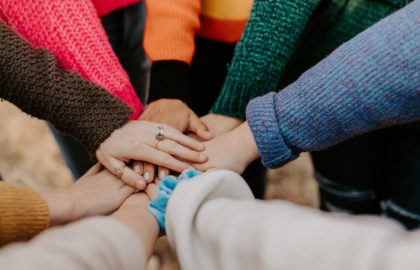