There is a growing sentiment among adults that young Americans lack the basic understanding of U.S. civics. While it is hard to decipher if this sentiment is a “my generation is better than your generation” rally cry, a recent study found that some American college students, in fact, do not understand the First Amendment of our Constitution.

The study, administered by the Brookings Institute, revealed that college students have a misunderstanding of what speech is protected under the First Amendment. For example, 44% of students believed “hate speech,” is not protected by the first amendment, 39% said it was, and 16% answered “did not know.” Students interviewed were also asked to declare their political affiliation, and no group, Republican, Democrat, or Independent, scored higher than 50%.

Another question in the study revealed that students do not want to hear from opposing viewpoints, particularly from controversial speakers.

The statement posed to students declared:

A public university invites a very controversial speaker to an on-campus event. The speaker is known for making offensive and hurtful statements.

Having administered the poll, and puzzled by the answers students gave, the author wrote, “it’s important to remember that this question is asking about the acceptability of committing violence in order to silence speech. Any number significantly above zero is concerning.”

Finally, the survey asked students what kind of an environment universities and colleges should foster. Surprisingly, over half of the respondents wanted universities to prohibit “certain speech or expression of viewpoints that are offensive or biased against certain groups of people.” Extremely surprising to say the least.

While many will be quick to say this generation of young Americans is soft, it was previous generations who raised the current generation. Clearly, students in today’s America need to course correct and become more versed in civics than they are today. The success of democracy relies on its citizens embracing their civic duty. Younger generations will be rising into leadership positions soon. It’s important that they bring with them a full understanding of these rights and responsibilities. Pursuit will go ‘back to basics’ to help foster more participation and understanding in American civics. 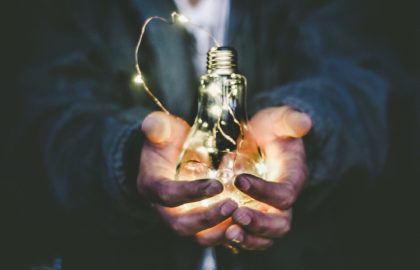